You have contacted Antonella Annibale!

Antonella Annibale is currently one of the most sought after commercial makeup artists in San Diego. She was born in New York and raised in Ontario Canada. Growing up in a small town, she would constantly search for ways to nurture and release her creativity. At the age of 19, Antonella decided to move to Toronto to pursue her dreams of working in the fashion industry as a professional make up artist. After completing her 2-year program in Fashion and Cosmetics Arts at Humber College, she was hired by Mac Cosmetics, which launched her career in the Cosmetics Industry. This began her journey which led her to San Diego and then eventually New York City.

After nine successful years with this very reputable company, Antonella decided to follow and live her true passion working as a freelance makeup artist. Very quickly, she found herself working on Fashion Editorial photo shoots and in TV.

A few years later, Antonella’s path led her back to San Diego where she has enhanced her skills working on many Commercials and Photo shoots. Currently, dividing her time working in San Diego and Los Angeles has given Antonella the opportunity to work with many high profile clients like Arnold Schwarzenegger, Jeff Bridges, Dennis Quaid, Alexa Vega and many more!

Antonella has developed and teaches her own Makeup Workshops as well as a series of Make Up Artistry classes. Antonella is available for makeup services including; Commercial, Print, Catalog, Fashion and Wedding makeup. 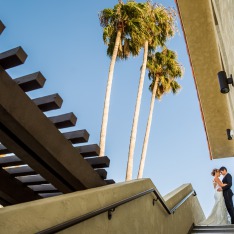 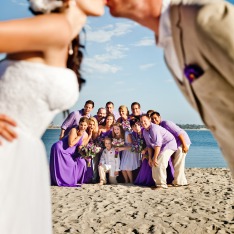 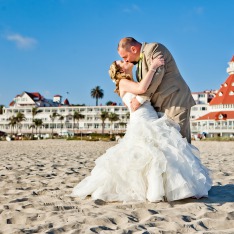