Over the weekend, we attended the Clash at Clairemont fundraiser as a guest of Tony Hawk, where we photographed him and the day’s activities. Along with Tony Hawk, the event featured legendary skateboarders such as Andy MacDonald, Bob Burnquist, and Ryan Sheckler. Guests of the packed event were treated to showcases by these world-class skaters, as well as live music by bands such as Agent Orange.

In addition to being an exciting day, the Clash at Clairemont event was for a great cause. Proceeds went to support the Mission Valley YMCA / Krause Family Bike and Skatepark, an action sports facility here in San Diego. A donation was also presented to Grind for Life, an organization founded by life-long skateboarder Mike Rogers after his second battle with sarcoma cancer. All in all, it was an amazing event, and a fun chance to see skate masters in action.

We have put together a selection of our favorite images from the shoot, below. Enjoy :) 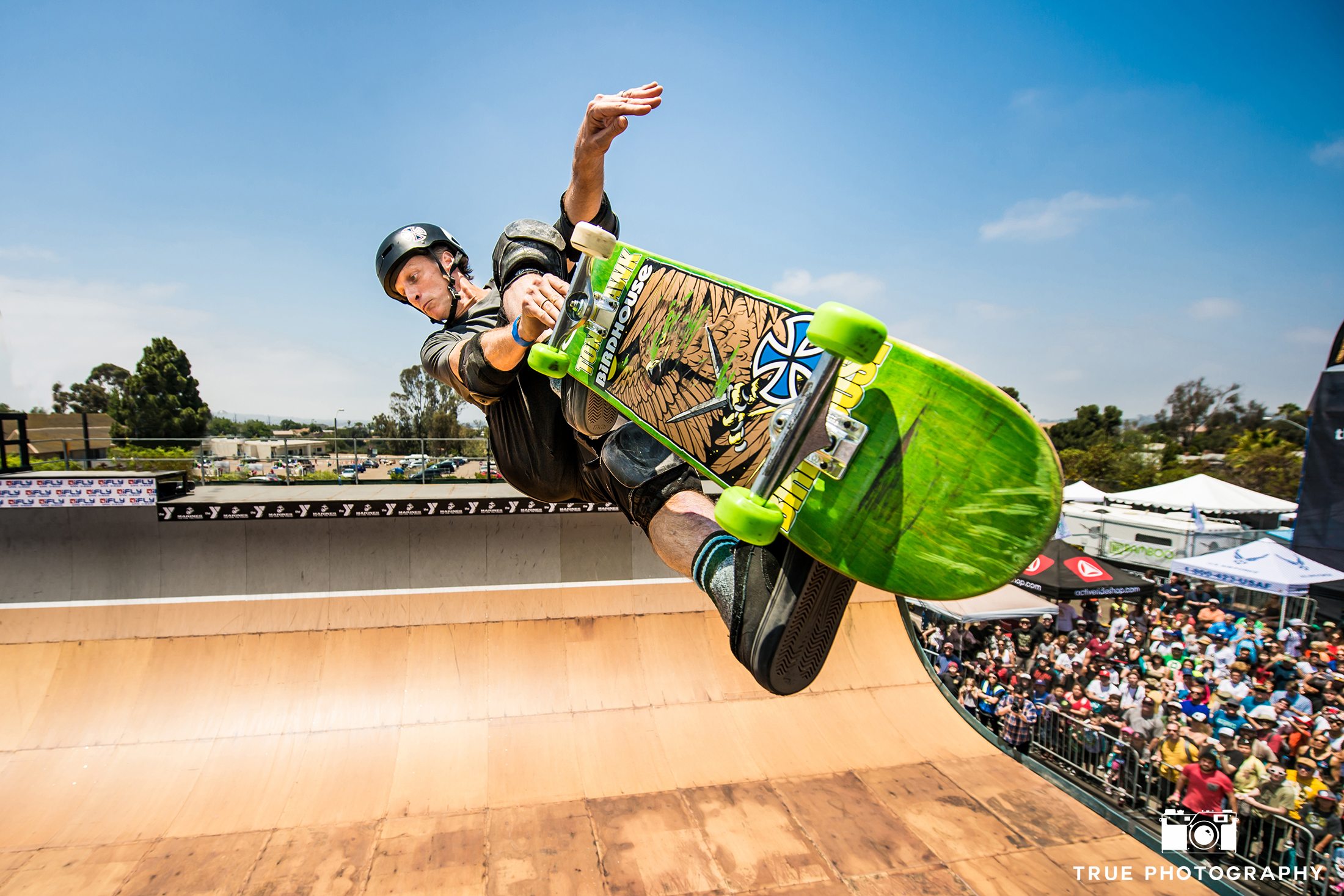 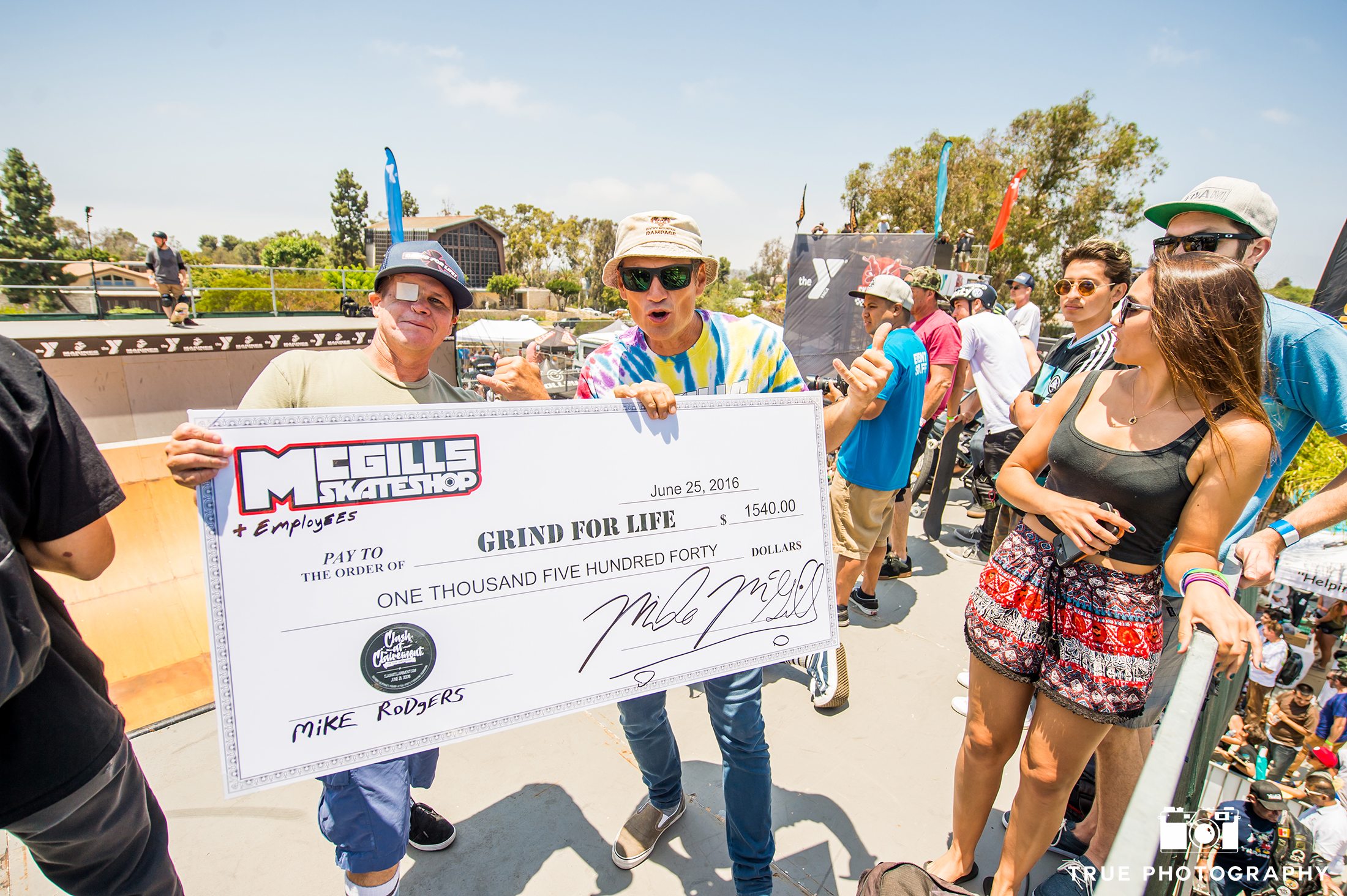 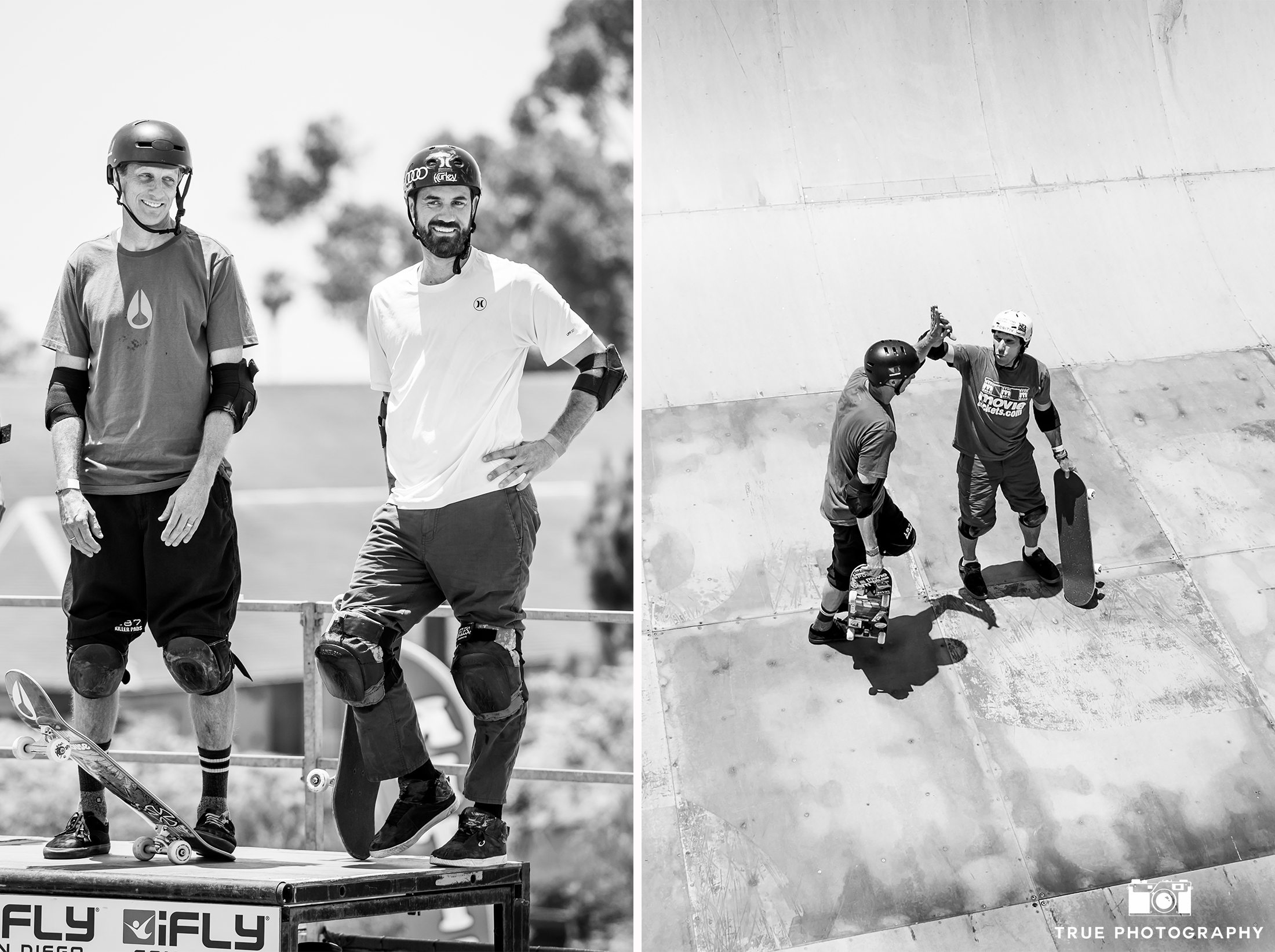 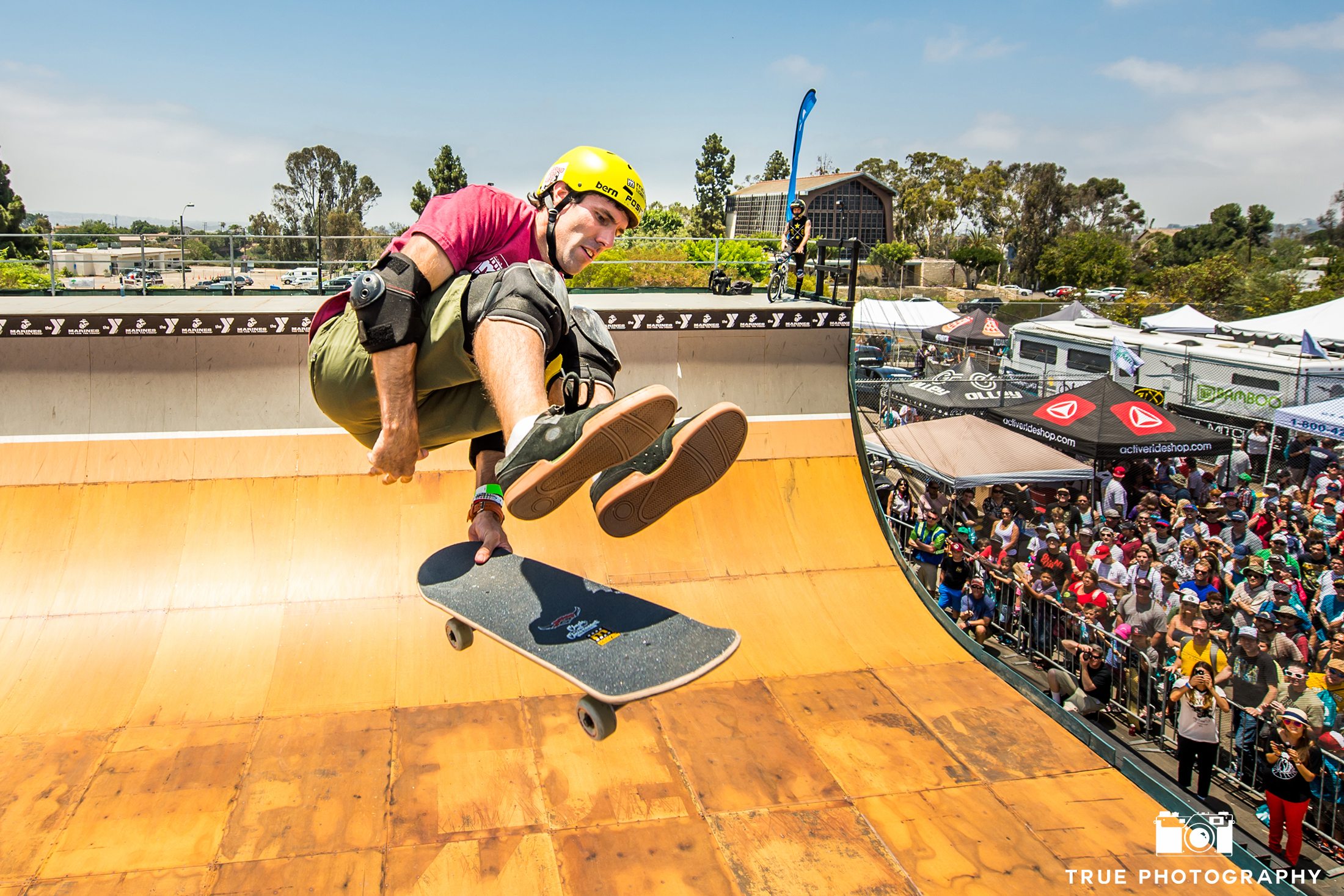 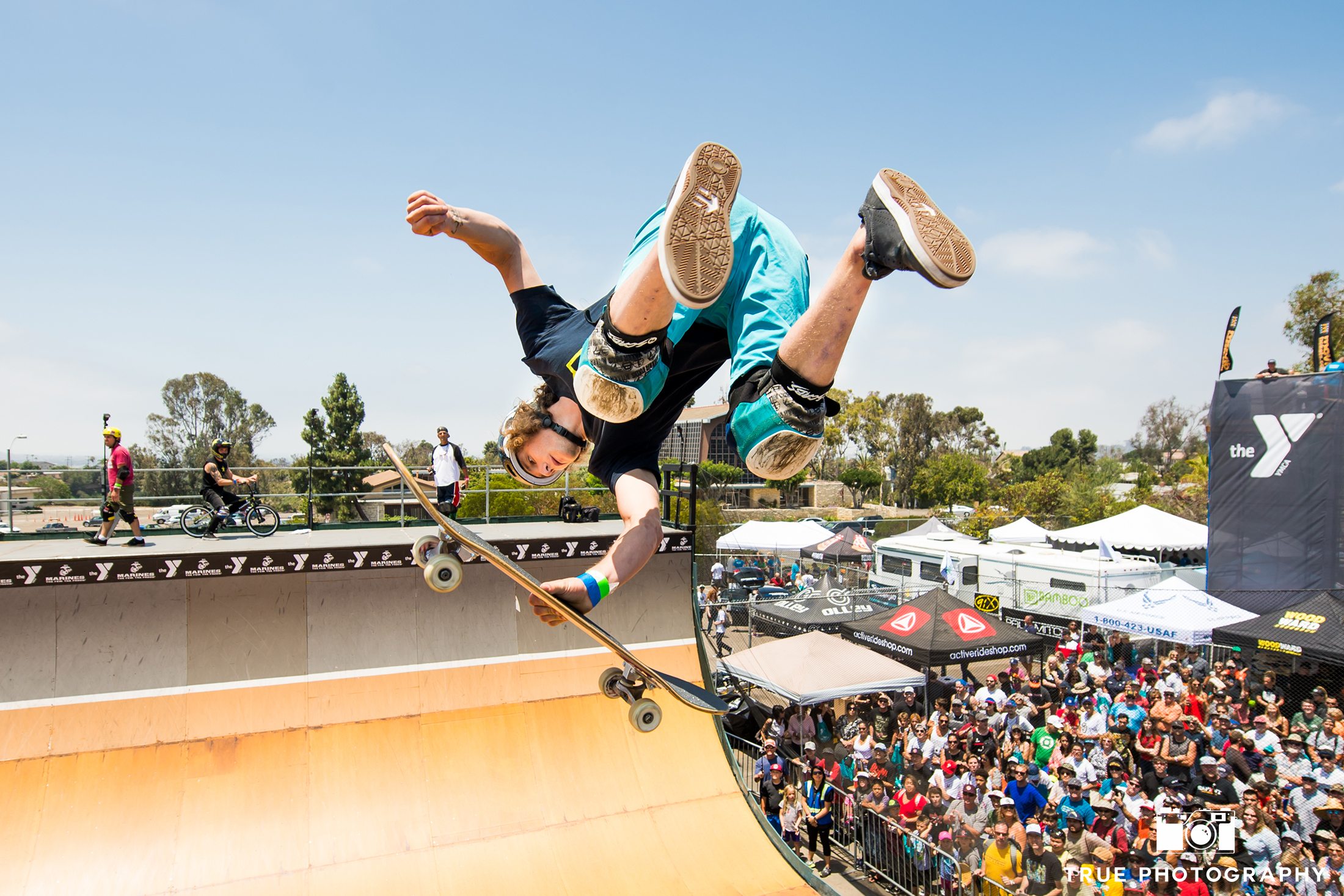 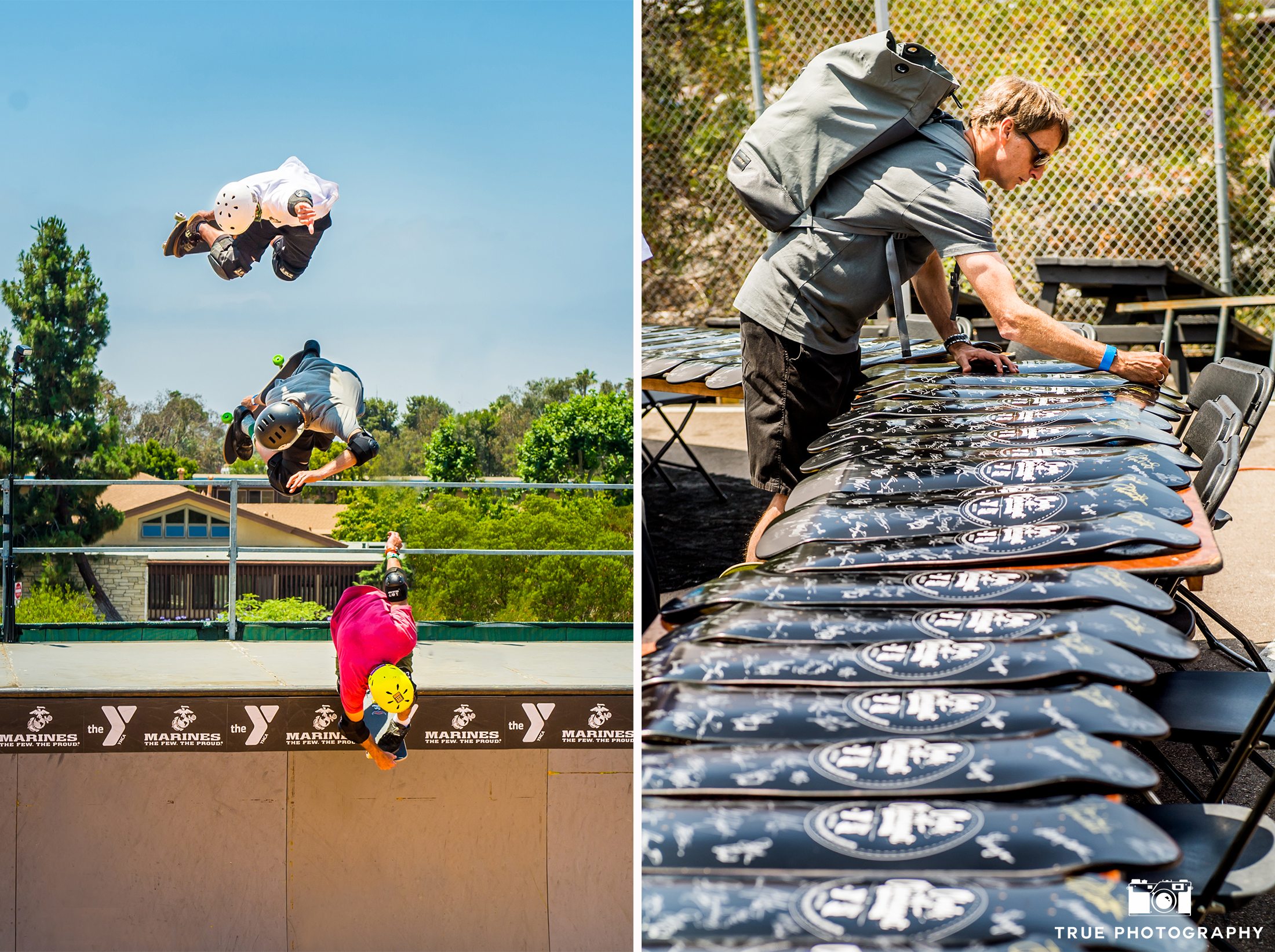 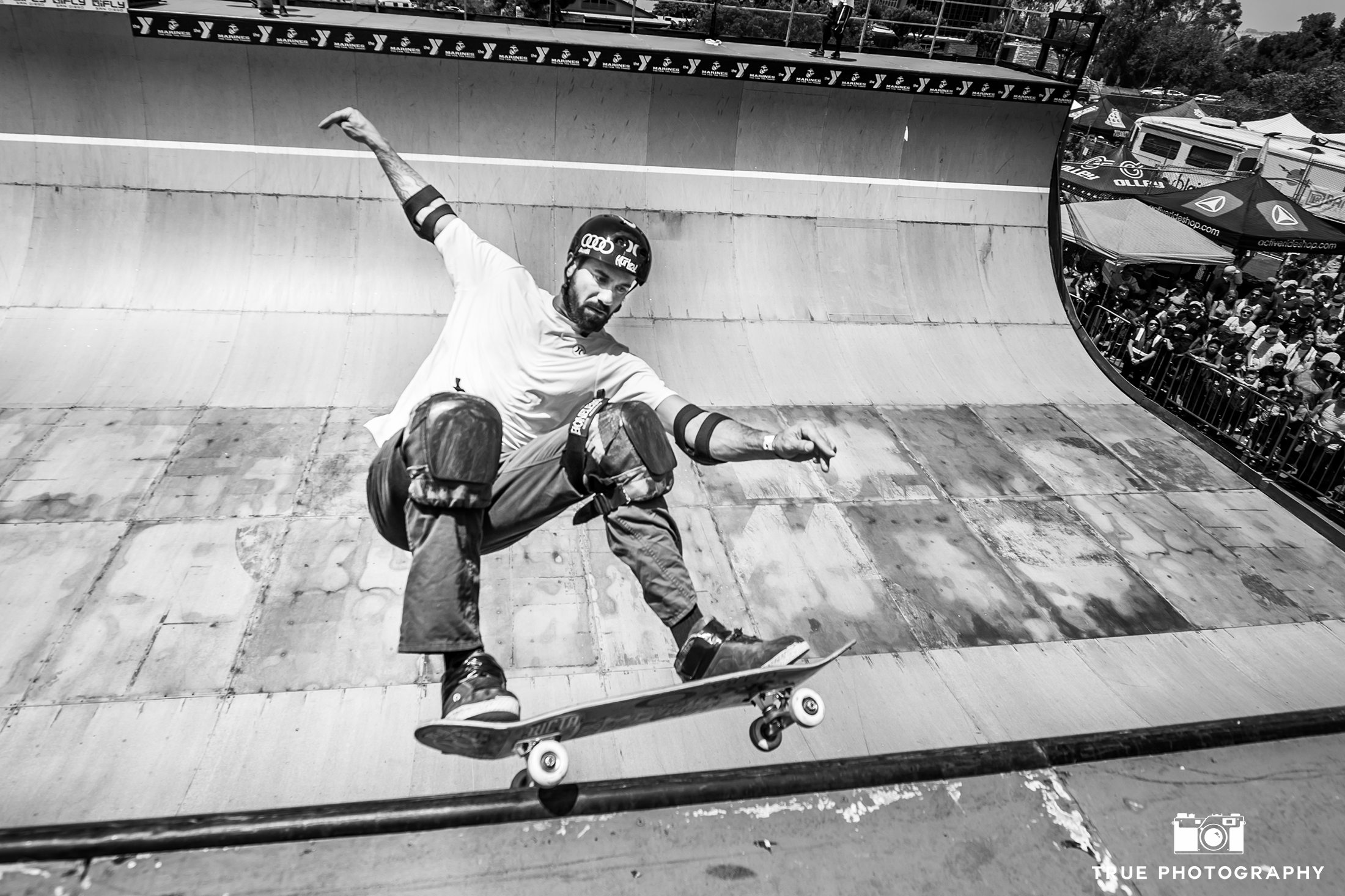 This kid is nine years old (below)! 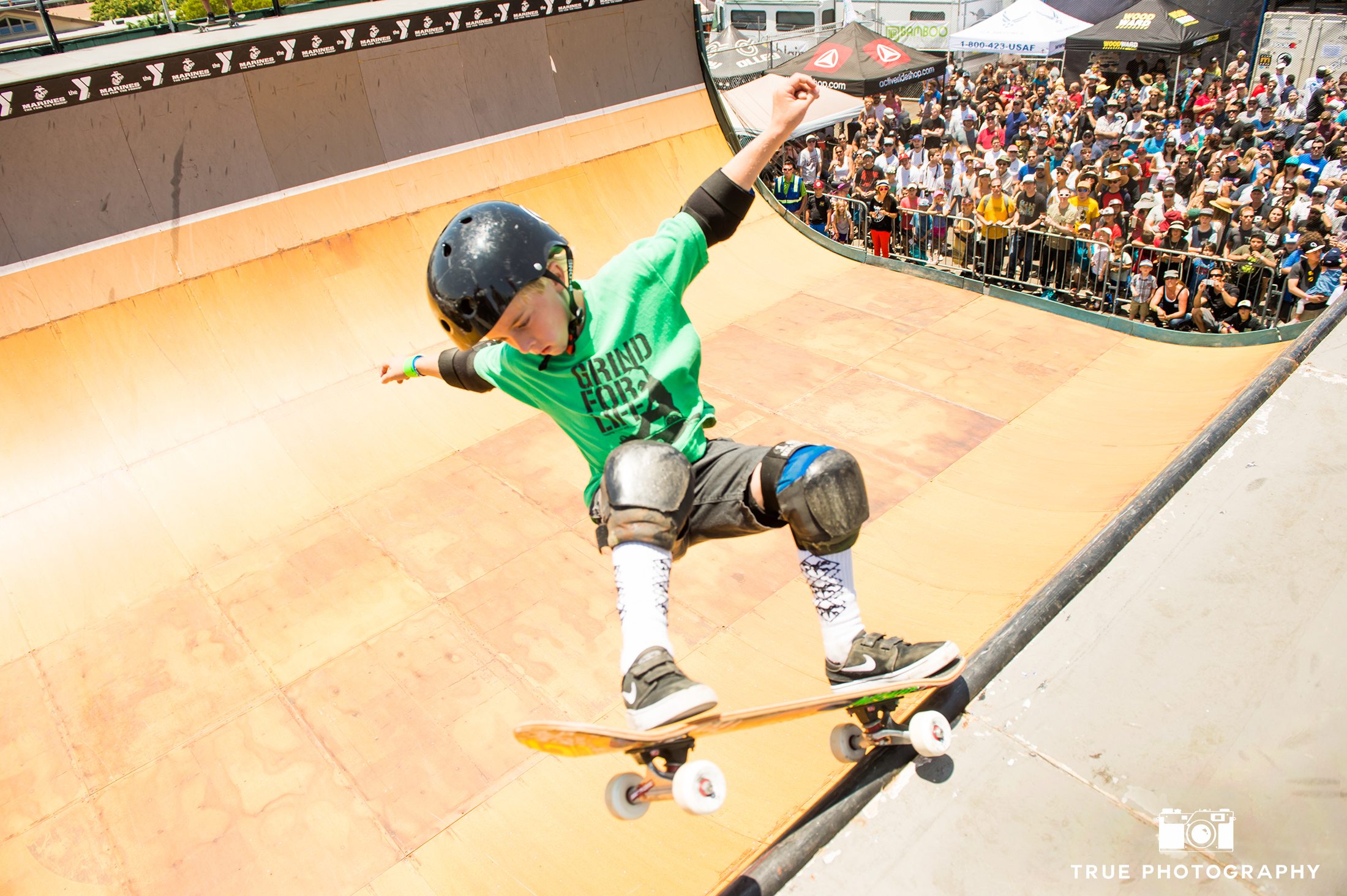 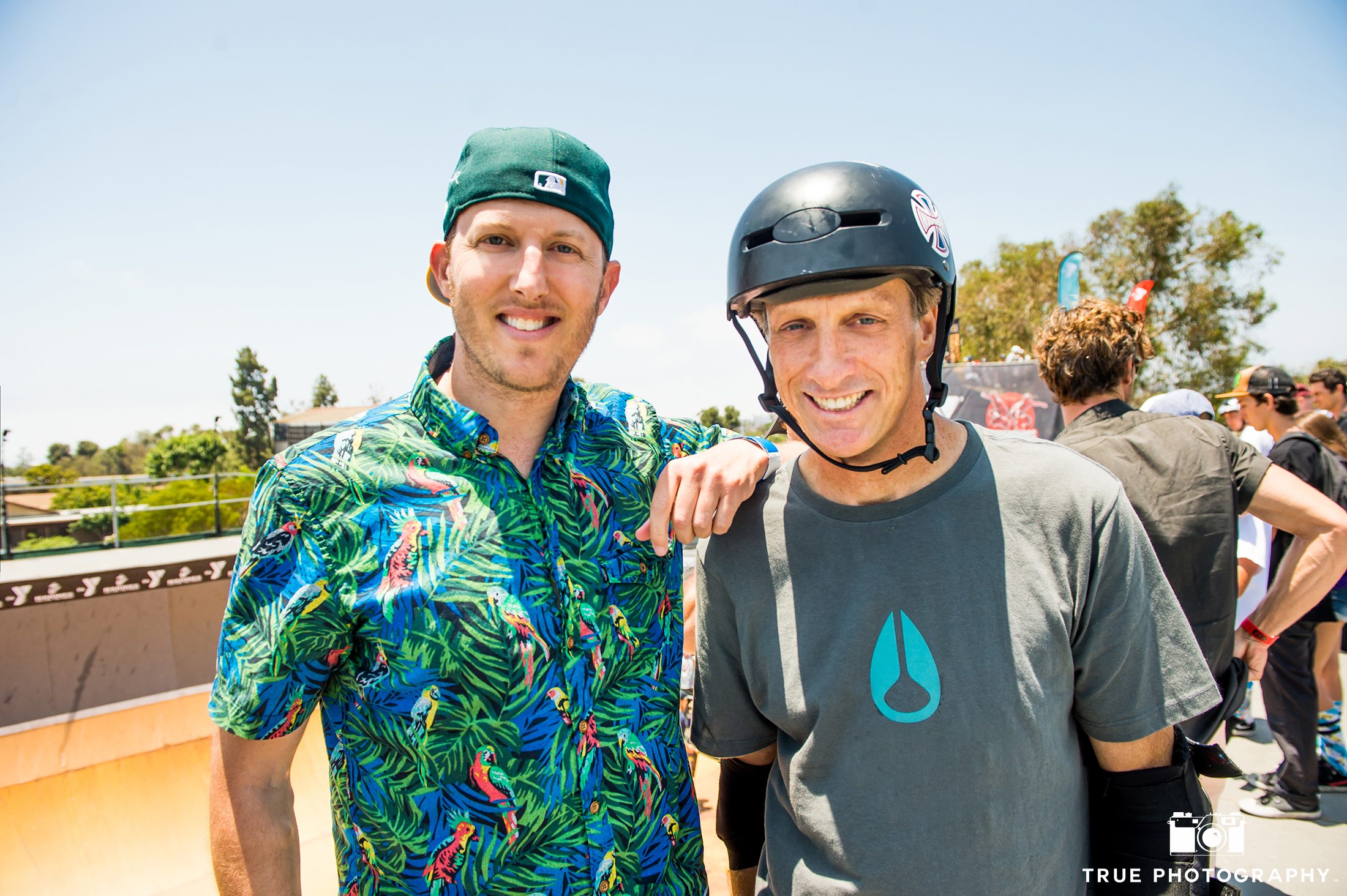 To learn more, and to support Grind for Life, please click here.

What a Mighty Good Man | Father’s Day
What is Image Archiving?