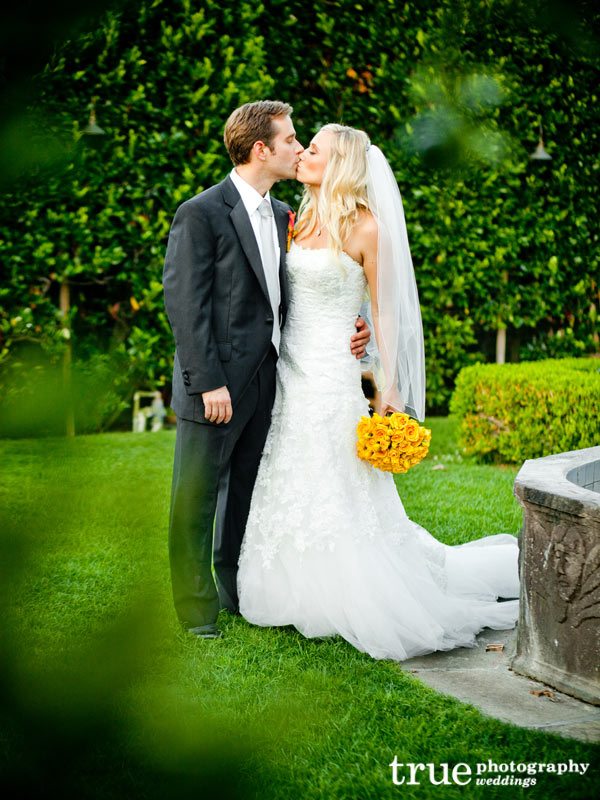 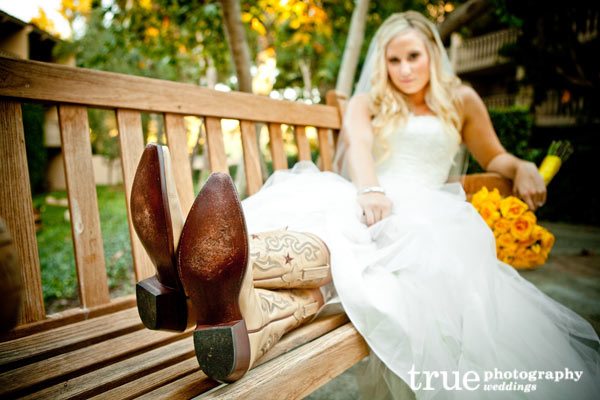 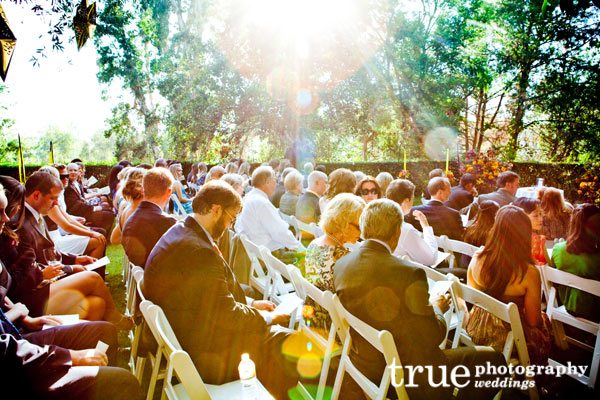 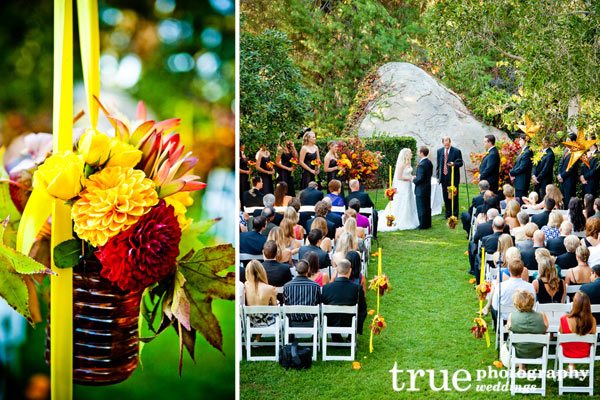 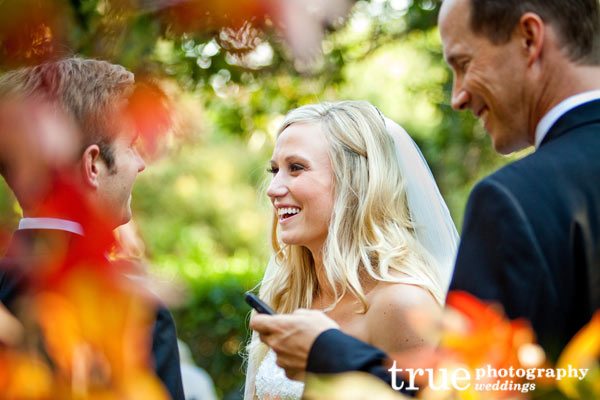 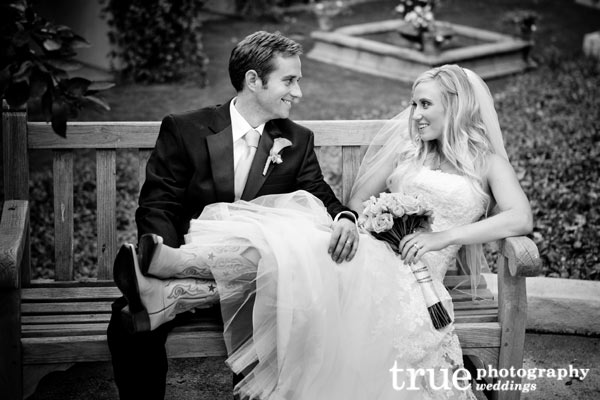 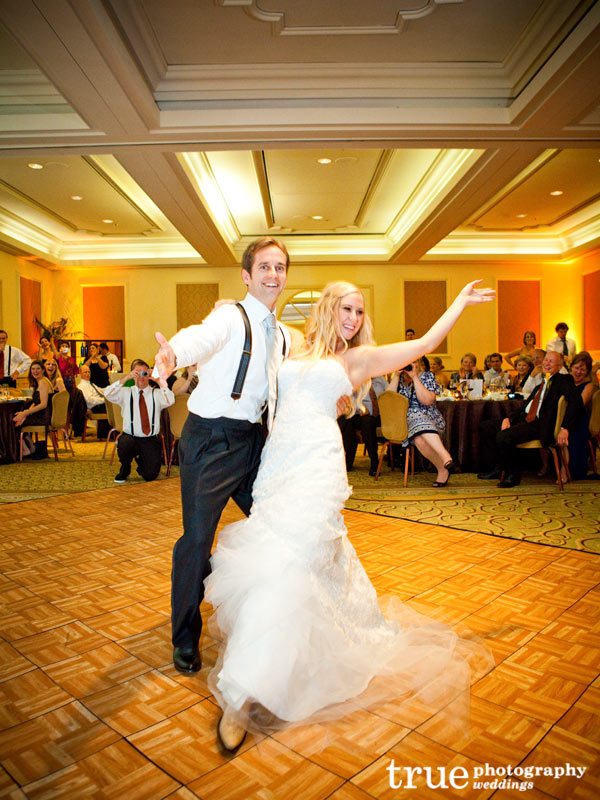 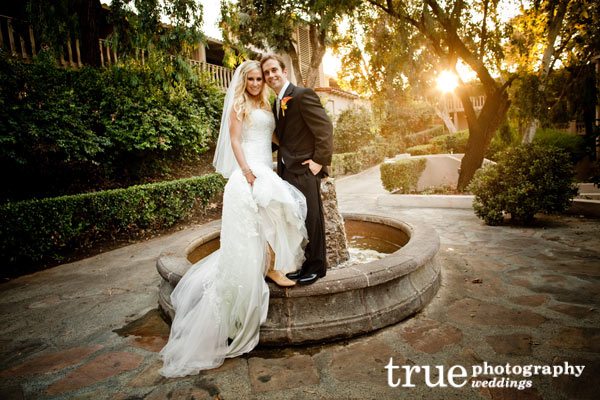 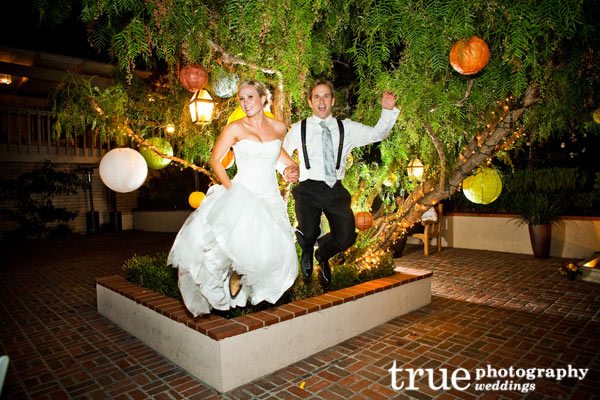 Brian and I met two summers ago when we were doing the same half Ironman in Sonoma. We were introduced through mutual friends the night before the race where we all rented a house together. I had butterflies in my stomach immediately. Now you would think it was the nerves from competing in my first 70.3, but needless to say the butterflies were still going strong when the race was finished and Brian ran over to congratulate me. I drove into San Francisco that evening high off the energy of the race. As I passed over the golden gate bridge during sunset I called my mom and told her I’d found the man I wanted to marry. After that night Brian flew back to Cleveland, I drove back to LA, and fate was left to play its game. Eventually we started flying back and forth to see each other almost every weekend. On December 30th, 2010 Brian proposed on a private nighttime gondola ride in Mammoth. Of course I said yes, packed my bags, and moved to Cleveland.

Once I moved to Cleveland it was pretty obvious we were going to be planning the wedding from a distance. California was close to Brian’s family and a good number of our friends, so it turned out to be the most logical place to get married. We soon learned that most of the wedding planning was going to have to be done from the internet which can be very scary. (Never google “wedding hairstyles”). I had seen wedding photography blogs from friend’s weddings so I knew the potential for great photos was out there. I knew it was possible to capture the creative and the classic but I just needed to find that someone. I shot True Photography an email and within hours I received a call from Aaron. We proceeded to chat about the wedding, me, Brian, and photography. I felt like he really made an effort to get to know me instead of pushing me to sign a contract. I later showed Brian their website and he agreed that we should move forward with them.

We were paired with Eddie for the engagement session and it was amazing! Since we live in Cleveland we had to schedule the session during a weekend we were in LA finalizing plans. Brian and I clicked with Eddie immediately. Eddie had shot at our venue multiple times and once he got to know us, he was able to really capture our personalities.

The night before our wedding Brian and I were running around like crazy people and decided to order an extra hour of photography time. Brian just called Eddie up on the phone and it was easy to get it figured out. Anything to cause less stress makes a bride happy!

Eddie and Dave met us the next morning and from there on out it was amazing. The day flew by so fast, however Eddie and Dave managed to capture EVERYTHING! Including the part where we took scissors to my dress to cut off the train. Everything went better than planned and the pictures were amazing. I can’t tell you how many people commented on how Eddie and Dave were there but not there. They captured every moment but never got in your way. I would recommend True Photography to anyone in the area looking to find a wedding photographer.

Thanks to everyone at True Photography, I now have memories to last me a lifetime. :)
– Katie (Our Bride)