You have contacted Blue Skies Events!

Blue Skies performed on HBO's Entourage. The "Guys & Dolls" episode first aired 7/2/06. (We can be heard performing at the poolside party.) We've also been featured on ABC News, The Learning Channel, and a yet to be released ABC reality show.

Performers include a guitarist who has been a guest on the Tonight Show, has backed up k.d. Lang, The Back Street Boys, Tanya Tucker, and the played in broadway productions of Wicked and Grease. As a featured soloist he has played for Rob Reiner, Whoopie Goldberg, Billy Crystal, George Burns, Milton Berle, Sid Ceasar, President Gerald Ford, Senator Hillary Clinton, Mayor Richard Riordan, Mayor Tom Bradley and Governor Arnold Schwarzenegger. 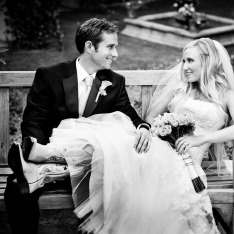