Travis 'Hevrock' Banister made the transition to DJ from MC in 2004, after recording mixtapes and performing in a live band for over a decade. His creative twist on new music mixed with the nostalgia of old classics is what makes up his signature style, and is a show in itself.

Avid vinyl collector, and graphic designer in his spare time, there is no shortage of creativity coming from this man. As a resident favorite at many of San Diego’s favorite bars and nightclubs, DJ Hevrock has plenty of experience playing big crowds, and is no stranger to the dancefloor. With an impeccable ear for music, and the ability to move between genres smoothly, his style of mixing old with new is what he has become known for. From his early hip hop and old school roots, to his influences from nu disco, house, and electronic genres, his sets are energetic and flowing, and always a crowd favorite.

Hevrock has played the soundtrack to events for Fashion Week San Diego every year since 2013, and played stages at San Diego Pride Fest 2013, 2014, 2015 & 2016. From the rooftop of the Omnia San Diego for NBC Universal’s Comic-Con party, to a packed nightclub full of screaming party-goers, Hevrock’s style and energy are unmatched. His sharp cuts and seamless blends keep parties moving and people having fun, because after all, that's what it's all about. 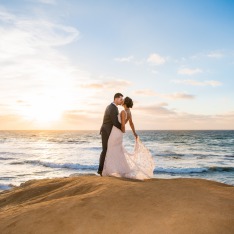 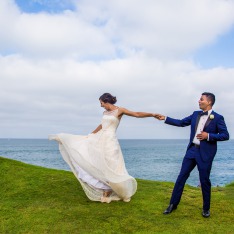 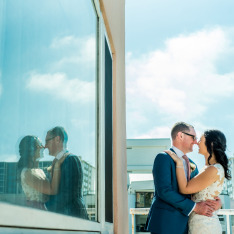