You have contacted Parker-Lusseau Pastries!

As a team or on their own, husband and wife business owners Anne Parker Johnson and Yann Lusseau have worked as pastry chefs and pastry cooks at some of the best restaurants, patisseries, and hotels throughout the United States and Europe, including Gotham Bar and Grill, Tavern on the Green, and Sarabeths's Kitchen in New York City; in Belgium; and, most recently, The Highlands Inn and Casanova Restaurant in Carmel, California. 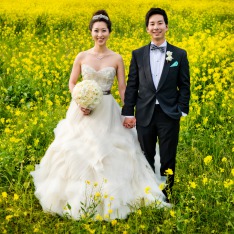