You have contacted Ryan Brolliar Music!

Ryan Brolliar has been an inspiration and connected with others his entire life. Starting as a musician at a young age, to being a school teacher, Ryan has always enjoyed doing anything that brought people together. Brolliar studied the “Suzuki Method” at age 5 on the piano honing his ear and listening for music. It was only a matter of time until Ryan would pick up any instrument showing desire to learn and play it. He has since learned to play the clarinet, sax, guitar, ukulele, trumpet and harmonica.

Through Brolliar’s love and ability to play different instruments came the enjoyment of entertaining and giving to others. Ryan has reveled in the rewards of bringing people together as a musician, ballroom dance instructor, school teacher, and Community Project Manager for art and music Service Learning Events with the San Diego Padres, San Diego Coalition for the Homeless, and O’Farrell Community School. He has been a featured musician for the San Diego Chargers, La Valencia Hotel La Jolla, Cendio La Jolla, Moondoggies Pacific Beach, Brick by Brick San Diego, Beaumont’s in La Jolla, and Winston’s in Ocean Beach. Ryan has also provided live music for over 30 San Diego wedding ceremony and receptions. He is currently giving back to the San Diego community by contributing his musical talents to soothe convalescent patients at the Bella Vista Assisted Living facilities.

Ryan Brolliar is not only a musician but also serves as the owner of Music Moves – a corporate training program powered by Live Music. Ryan believes that nothing in the world brings about more change, influence and community than music. He is an entertainer, teacher, motivator and he is one of the most memorable and impactful musicians currently working in San Diego! 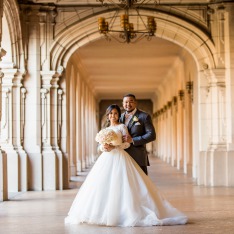 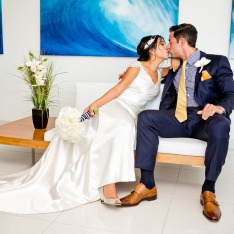