You have contacted Sweetie Pies!

The best thing that ever happened to Toni (and the dessert-eating world) was the day she was fired. Yep, after Donna fired her, Toni retreated to her Victorian apartment, fired up her waaay too small oven and began baking. With only room for one cake at a time, baking was a slow, tedious process.

Toni's business was growing, but her oven wasn't, so in 1994 moved to a commercial kitchen with convection ovens and walk-in coolers. Life was good.

Then, in 2000, it was time for Sweetie Pies to make the big move. After months of building the bakery on paper, actual construction began and on Sept. 15, 2000, Sweetie Pies became one of the first businesses at The Hatt Building. 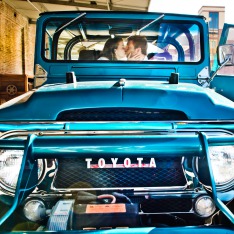