Nestled in the hills of the San Pasqual Valley in Escondido, you'll find Cordiano Winery, a family-owned and operated vineyard that takes pride in the craftsmanship of quality wines and of the labor practiced for ages in the old country. The winery is a lifelong dream realized; a reflection of the love and passion of its proprietors, Gerardo and Rosa Cordiano.

Gerardo and Rosa moved to New York in the early 1970s from Calabria, Italy. Gerardo began his first job working at Pavone's, a pizzeria in upstate Syracuse, where he honed his recipes for pizza dough and sauce while routinely working 16 hour days; meanwhile Rosa raised their three children, learning the new language and adopting the American culture. Hard work and long hours eventually earned Gerardo ownership of the pizzeria when the owner retired.

After returning from a visit to New Orleans in the mid '70s, Gerardo and Rosa saw an opportunity, and took it. They decided to move the family south, away from the cold, harsh New York weather to the hot, humid climate of southern Louisiana. New York-style pizza was almost nowhere to be found there in those days. The family settled in a small town called Slidell, and over the next few years the pizzeria chain, which Gerardo called Dante's Pizza, grew to 35 locations, with locations spanning from Louisiana to Florida.

One family visit to San Diego in 1990 was enough to convince them that it was again time for a move. They sold the pizza business, moved their family to San Diego in 1991 and opened their first Italian restaurant, Leonardo's in Rancho Bernardo. With family recipes making up the menu and gracious hospitality, the business flourished, and several more restaurants opened in the San Diego area, including Bell' Agio in Tierrasanta, Trattoria Paradiso in Poway, Donatello's in Hillcrest and Buon Giorno in Bonita.

All the while, Gerardo never forgot his first love, winemaking. As a youth in southern Italy, he spent time with his father working the vineyards and promising himself that one day, he would return to that tranquility and make his own wine to enjoy with family and friends. In 2000, Gerardo fulfilled that promise. He sold the restaurants, began to produce his first wines, and eventually opened to the public in 2008. It was a lifelong dream realized.

He dedicated the wine to his wife Rosa, calling it Primo Amore, which means 'first love' in Italian. The name also signifies his life-long passion for winemaking.

The Cordiano family continues to embody this passion and dedication in operating the winery today. Gerardo and Rosa's children, Francesco, Joe and Jennifer, are actively involved in the business and plan to keep it in the family for generations to come.
Celebrate with us

While the winery offers spectacular views, impressive wines, and delicious food, the memories that are created here are the most treasured. Cordiano Winery is about enjoying life to its fullest and sharing that experience with friends, both new and old. 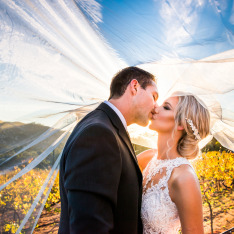 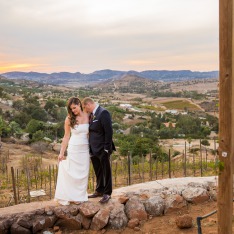 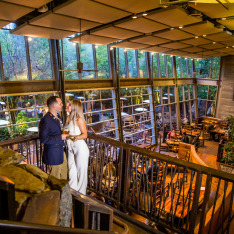 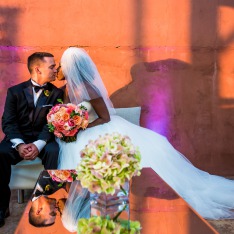 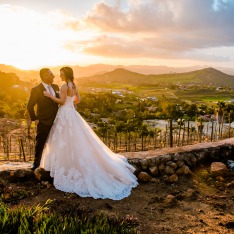 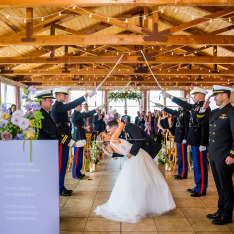 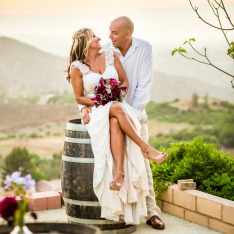