Saxes, guitar, vocals, flute, and clarinet from jazz to funk, and rock. Touring, studio session work, private parties, corporate events, weddings, colleges, bars, sit in gigs and all in between.

BIOGRAPHY
Throughout his music career, Joe Cardillo has played over 2,000 shows in 36 states on multiple national tours, has recorded session work (on saxophone) on over 20 albums and has recorded and produced local, regional and international touring acts. He has also had over 100 private lesson students and has written, recorded and produced 6 children’s albums.
While attending the College of the Holy Cross, Joe studied saxophone under the infamous Michael Monaghan (Boston Pops Saxophonist) and graduated with a B.A. in Musical Performance and Music Education.It is apparent that Joe is well-versed and knowledgeable in diverse fields of music. He understands that people strive to learn and grow through playing and recording music while maintaining positive experience in the surrounding. Joe has a upbeat attitude, a hard- work ethic and is naturally a team player.Whether he is doing a solo show, teaching a lesson/class, playing or producing a recording session, or performing with his band, Joe’s overall passion and drive to share music is contagious. He is courteous, fun, reliable, creative and will strive to give you the best product.

SOLO ACT INFO
Joe creates a unique combination of live loops using percussive beats by thumping his guitar, laying down the chords, and playing bass lines (using the octave guitar pedal).In addition, he sings the melody while often times looping vocal harmonies. Perhaps the most unique aspect of his show is Joe’s ability to open up the songs by picking up any of his four saxophones and playing soulful solos with the loops in the background.Joe’s sound can be described as a melting pot of Jason Mraz, Dave Matthews, Van Morrison, and Bill Withers topped off with tasteful saxophone solos.
Throughout his music career, Joe has opened up for acts such as Sister Hazel, Dispatch, Everclear, Eric Martin, The Pat McGee Band and worked with Lakewest Studios producer Jack Gauthier (Dispatch, Pete Francis, Rich Price, Cardinal Direction).Joe has brought a whole new meaning to a “solo” act. In fact, when listening to his CD, numerous people have commented their disbelief in one person being able to produce the array of instruments and vocals without pre-recorded tracks. In order to truly appreciate and understand his style, a fan must see him play live at a show.The interaction and relationship Joe employs with his movement of tapping the various floor pedals to create loops and different sounds, while simultaneously playing his instruments and singing provides the audience with a voluminous sound and a distinctive live show that will make them come back for more. 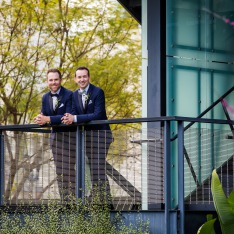 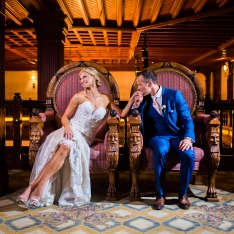 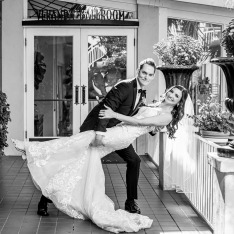 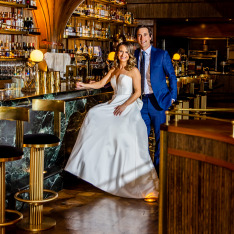 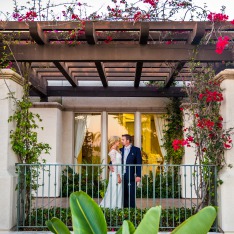 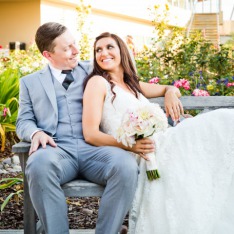 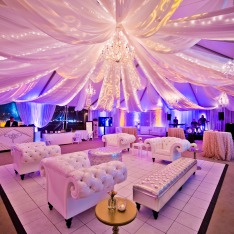