You have contacted Matt Commerce!

Matt Commerce is a Virginia-born singer/songwriter, now based in Southern California. His style blends intricate acoustic guitar with a smooth soulful voice, which was recently voted by NBC San Diego as one of the city's "Top 10 Voices."

A student of cello and stand-up bass as a child, Commerce did not pick up a guitar until age twenty. Within two years he became a full-time musician; performing for seniors at retirement homes during the day, and playing night clubs around Washington DC at night.

At twenty four, Matt moved to San Diego, and began playing acoustic shows at restaurants and bars up and down the California coast. He formed a band, and recorded his debut release “Closer Than You Realize”, which was described as having "addictive melodies you find yourself humming long after you've listened..." (North County Times) and "one of the most pleasant aural surprises from a local artist in quite some time..." (San Diego Troubadour). The San Diego City Beat added ""It would be hard to find another artist, local or otherwise, who exudes as much straightforward uplift in such a believable way."

For the last few years Matt and his band have been continuing to play regular gigs around Southern California, gathering fans at every show. Currently, Matt is writing and gearing up to release his next record, expected in 2013. 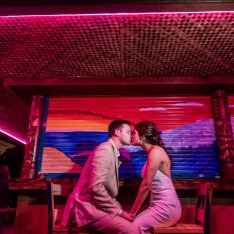 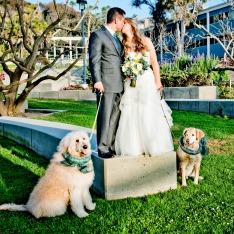 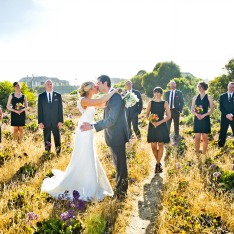