Spring is getting closer, which means it’s almost time for the Best Coast Beer Fest in Embarcadero Park! This festival takes place near our San Diego studio, and showcases over 200 varieties of beer and cider. There are nearly 100 West Coast craft breweries represented, with beautiful views of the surrounding bayfront and Downtown San Diego. During the event, attendees can mingle with local brewers, sample craft brews, and browse merchandise from artisan vendors. Participants can also grab a bite at Food Truck Alley, relax in the sun, or burn off calories at a lawn game nearby.

This year’s festival takes place on Saturday, March 11th, 2017, with General Admission from 2-5pm, and live performances throughout the day. The event benefits Cancer for College, which was founded by two-time cancer survivor and double amputee Craig Pollard. Craig’s charity has provided nearly $2 million in scholarships to over a thousand people around the country! So while enjoying a tasty craft brew, you can also be helping others :)

Below are some highlights we photographed from last year’s event. If you would like to attend this year, please click here to buy your tix. Cheers! 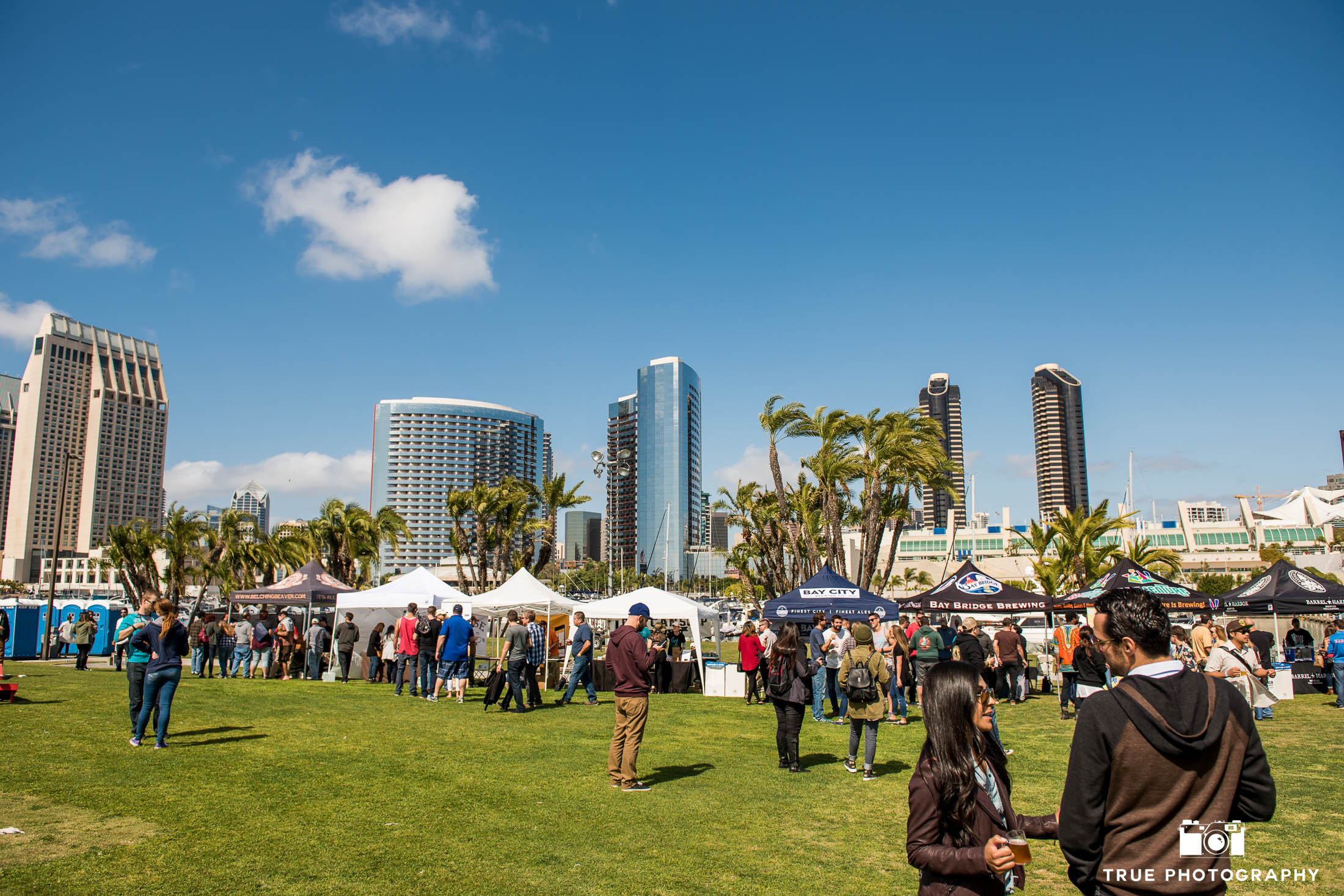 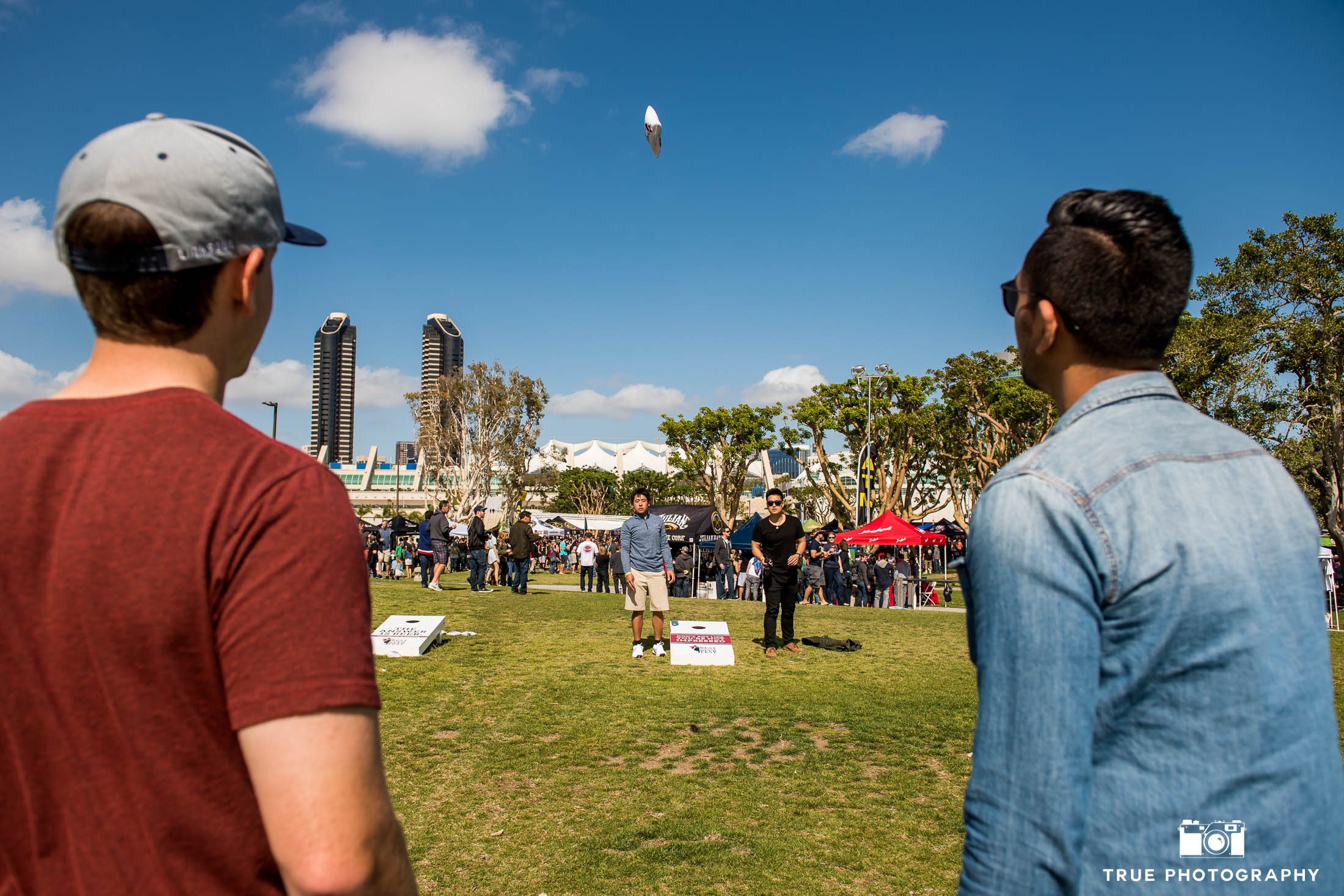 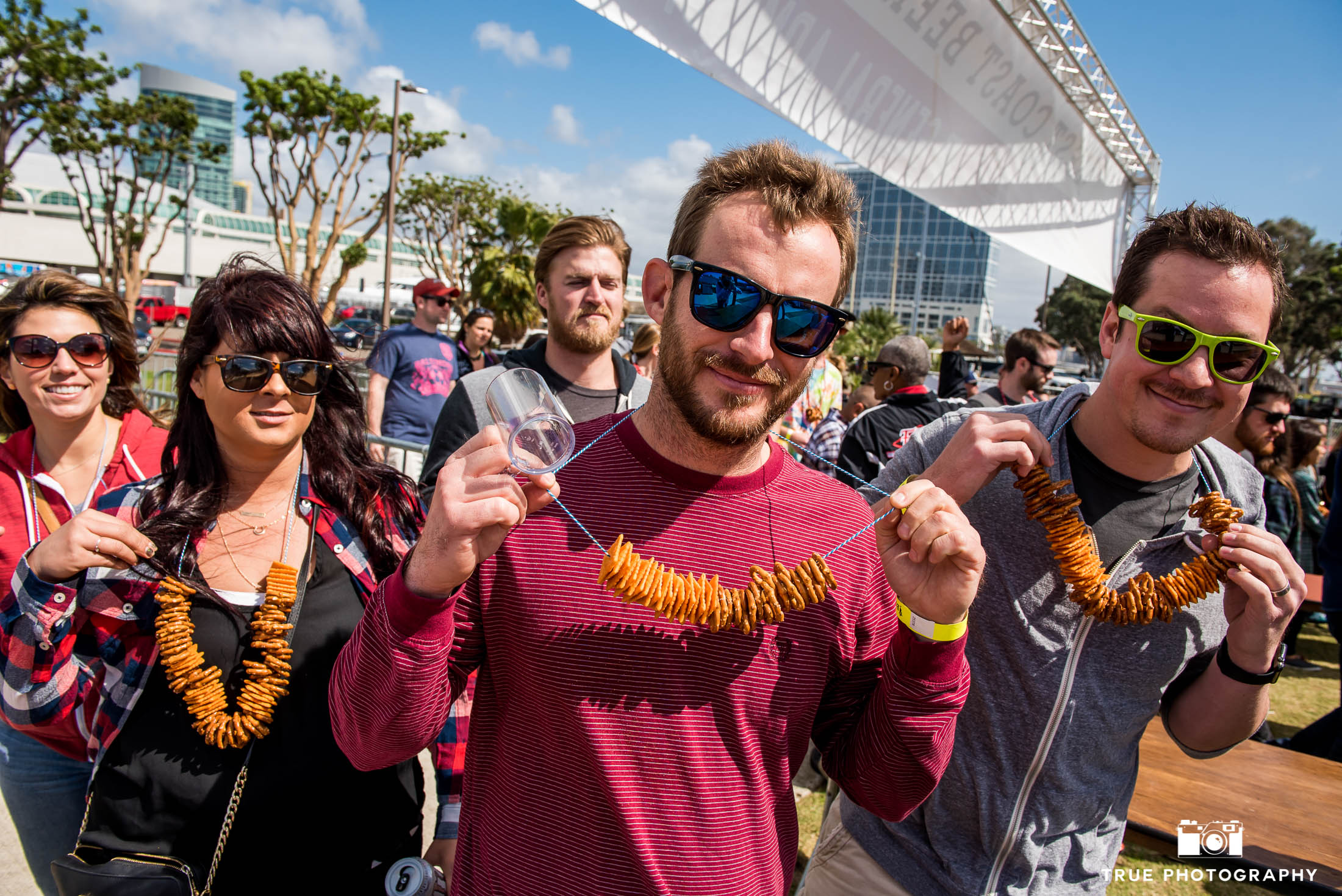 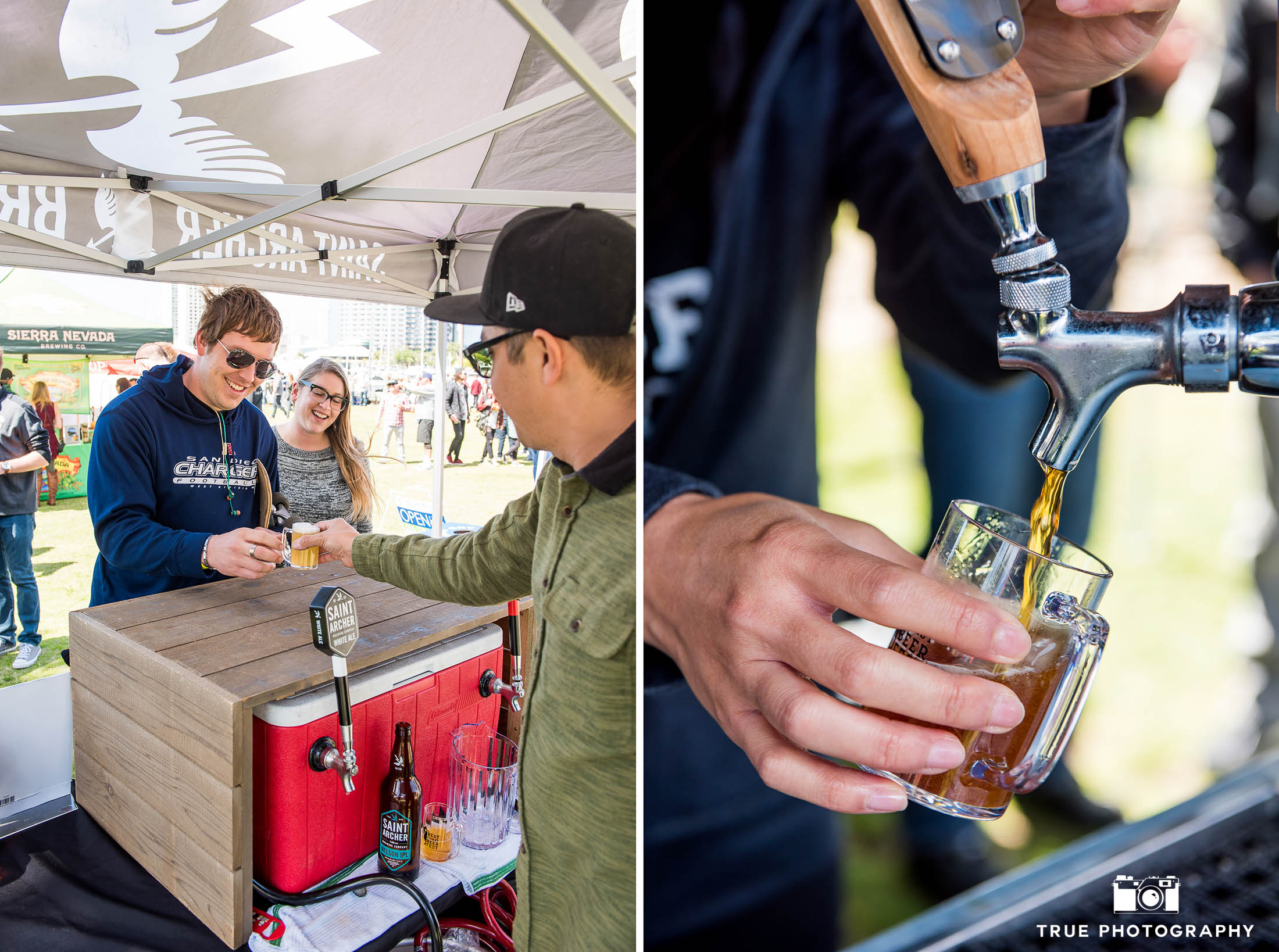 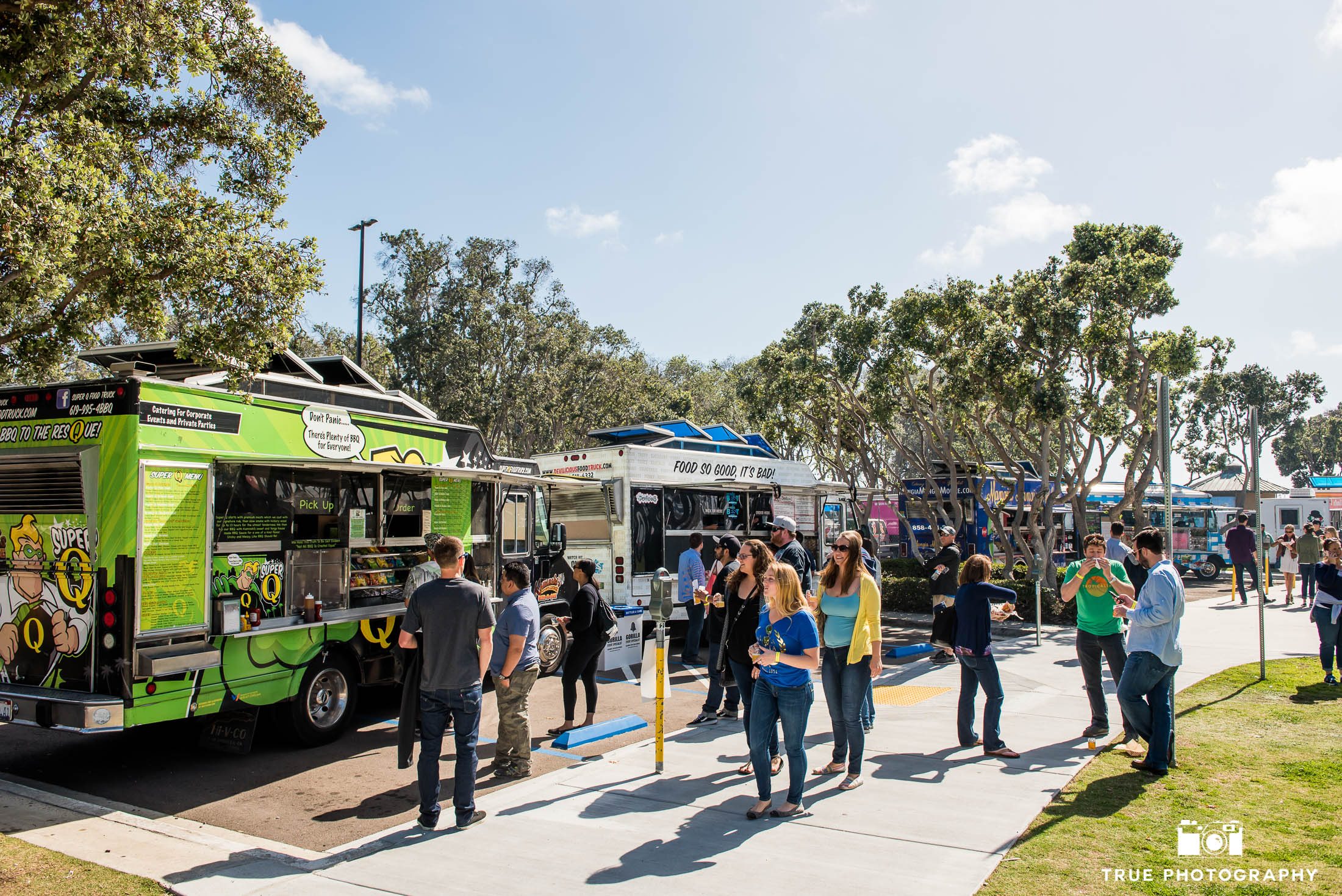 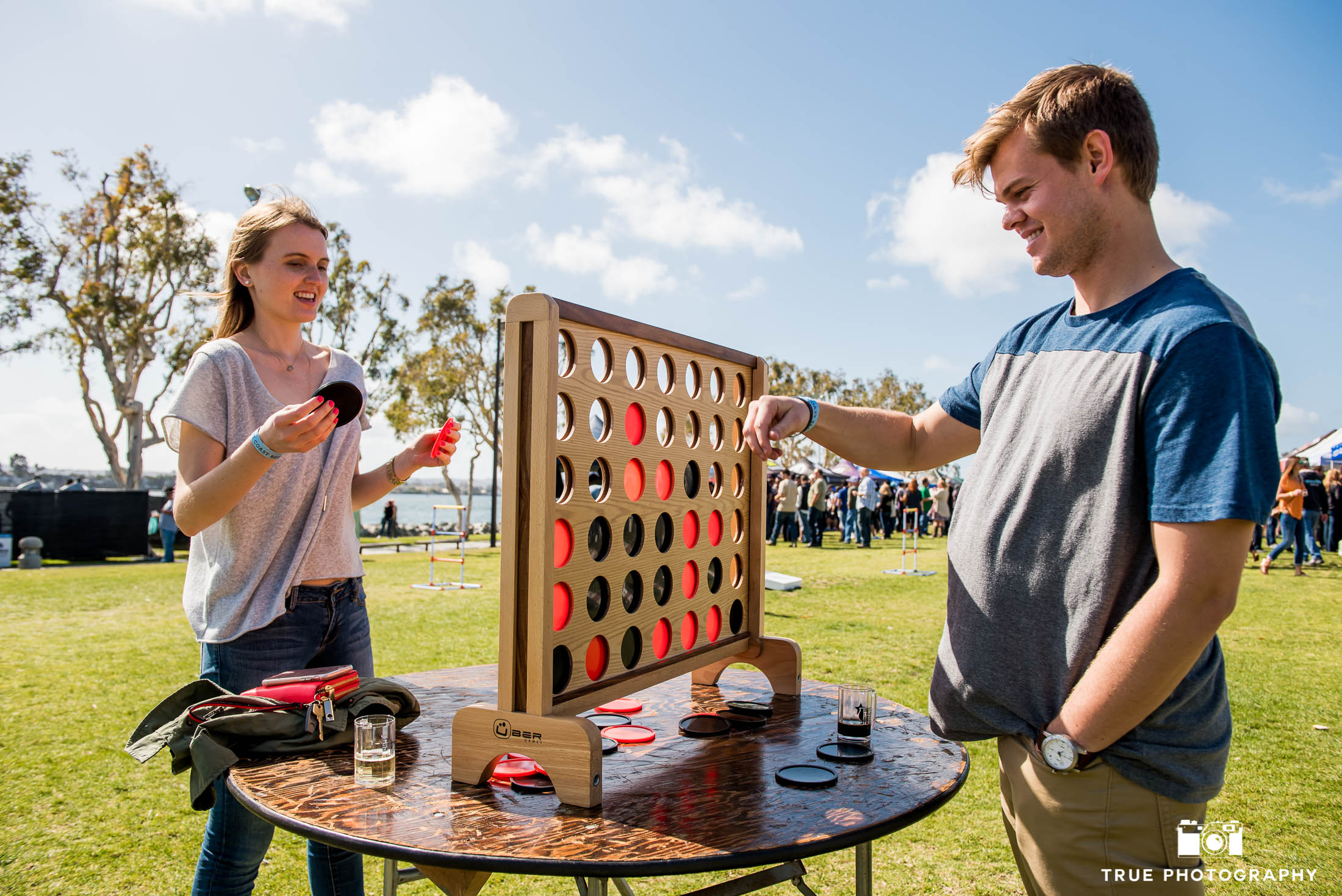 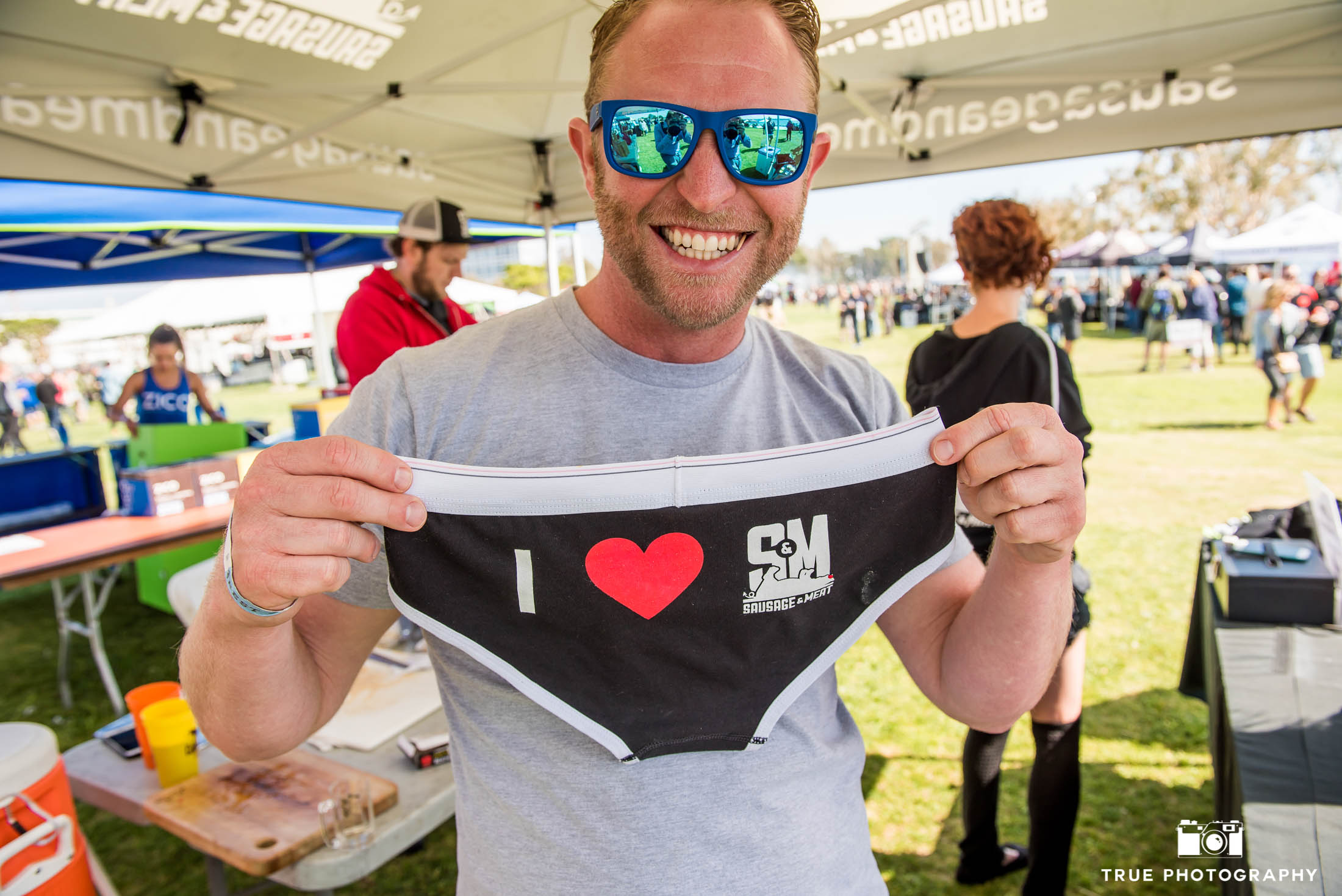