It’s time for the 2016 San Diego A-List Contest! Thanks to the support of our amazing clients, vendors, and friends in the community, we’ve been nominated as Best Photographer, and we’d love your vote :) It’s free and easy, and only takes a minute.

Please be sure to tell your friends and family. We appreciate your vote! 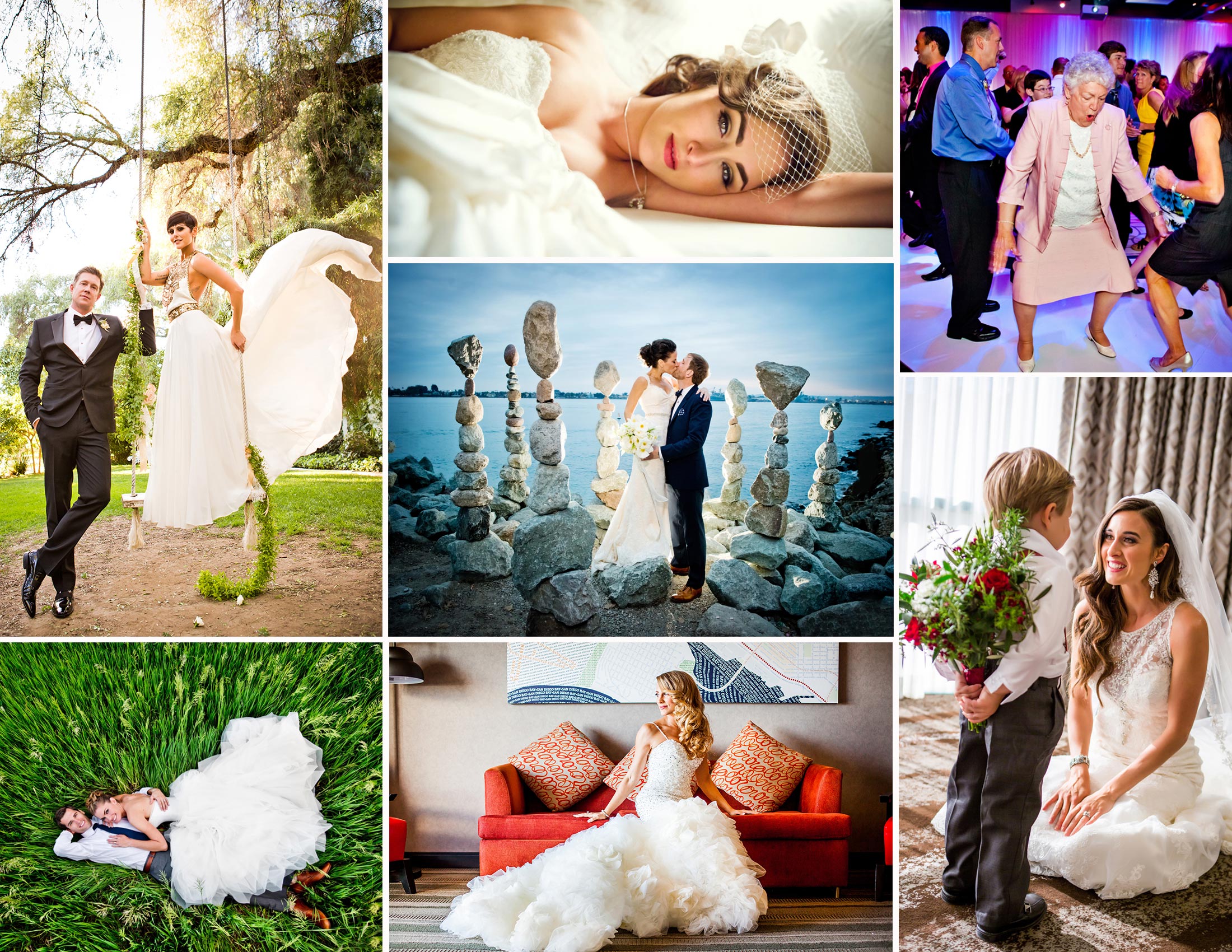 The San Diego A-List is a contest featuring more than 5,665 local businesses competing to be named best. YOUR votes determine the outcome. Voting ends Sunday, May 8th, 2016! 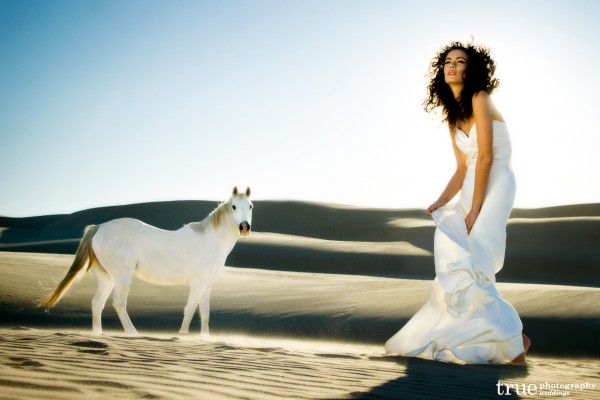 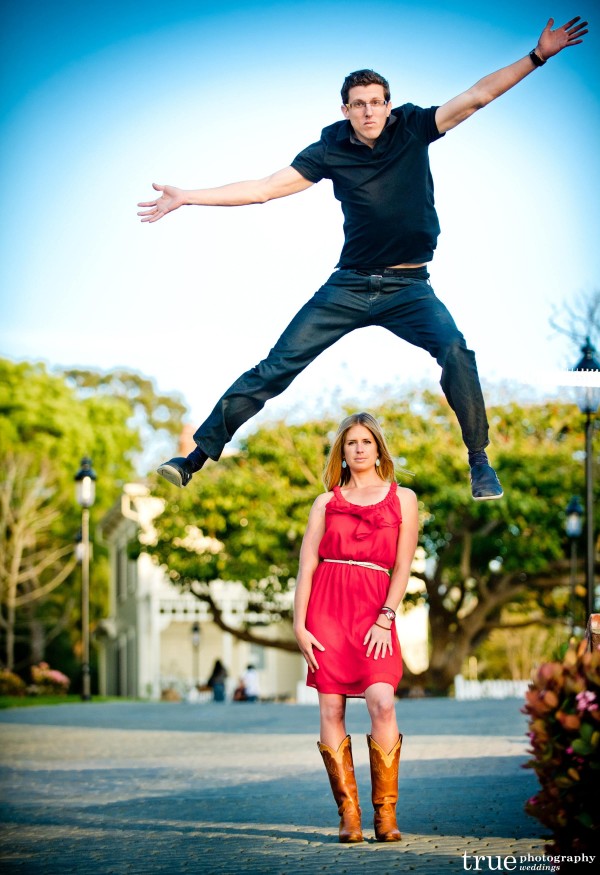 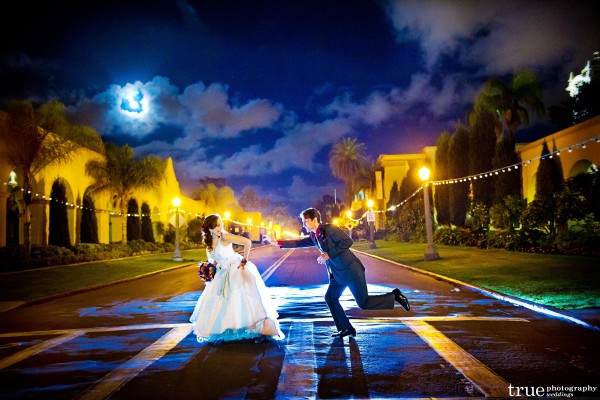 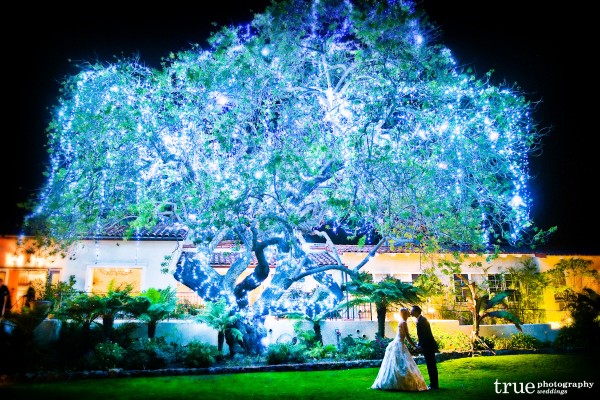 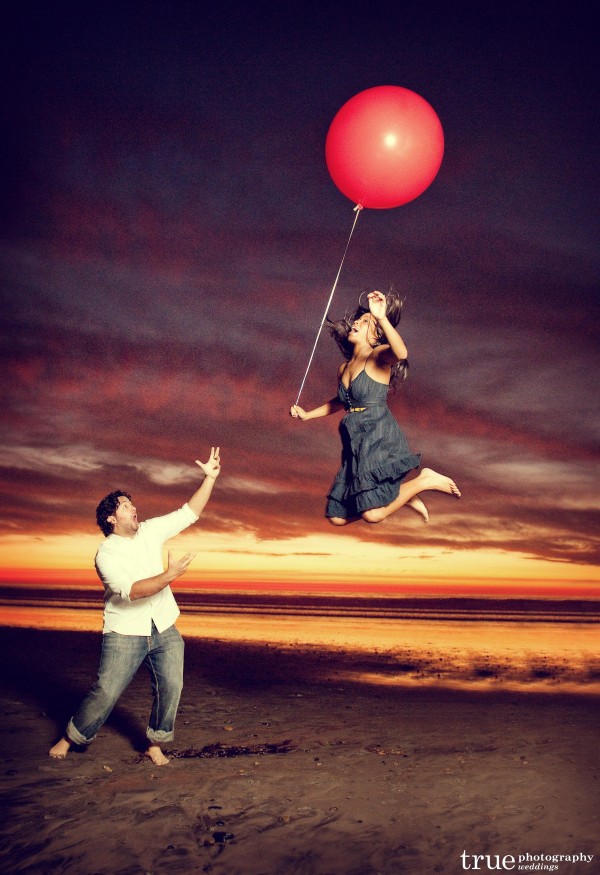 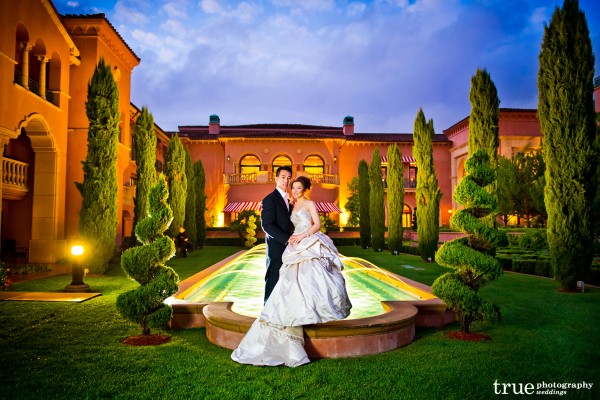 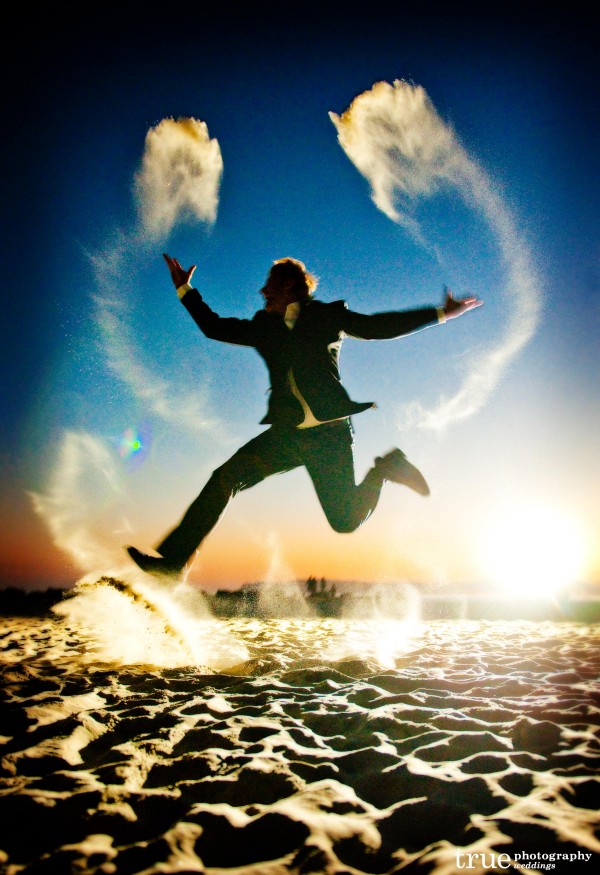 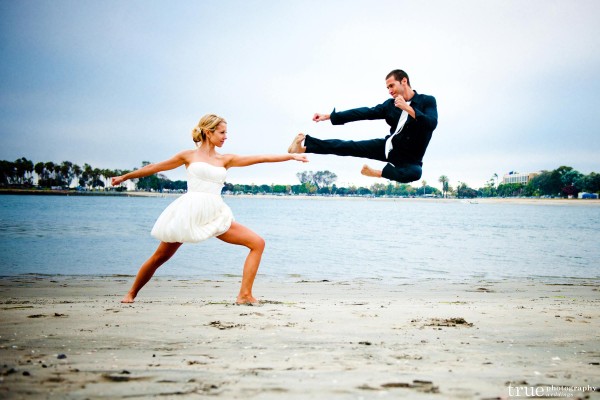 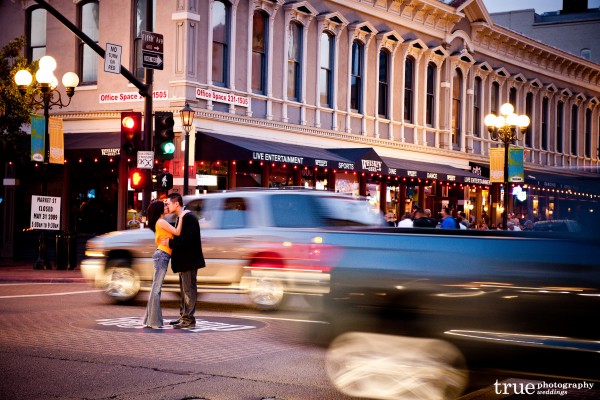