Our friends at The Crimson Cake shared their insight into the wedding of Briza and David. This couple was decked out in hot pink and grey accents, and had a delicious cupcake tower to match! We love when a couple’s personality shines through in the small touches. 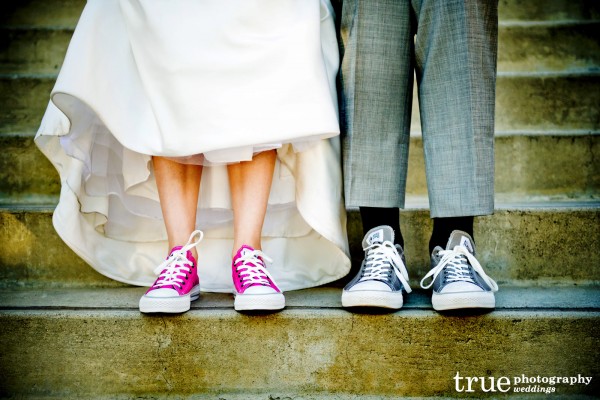 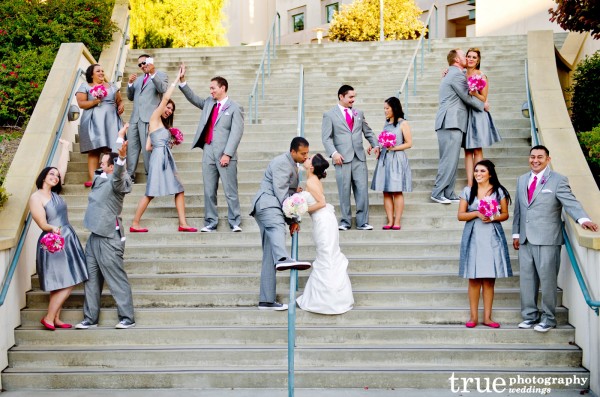 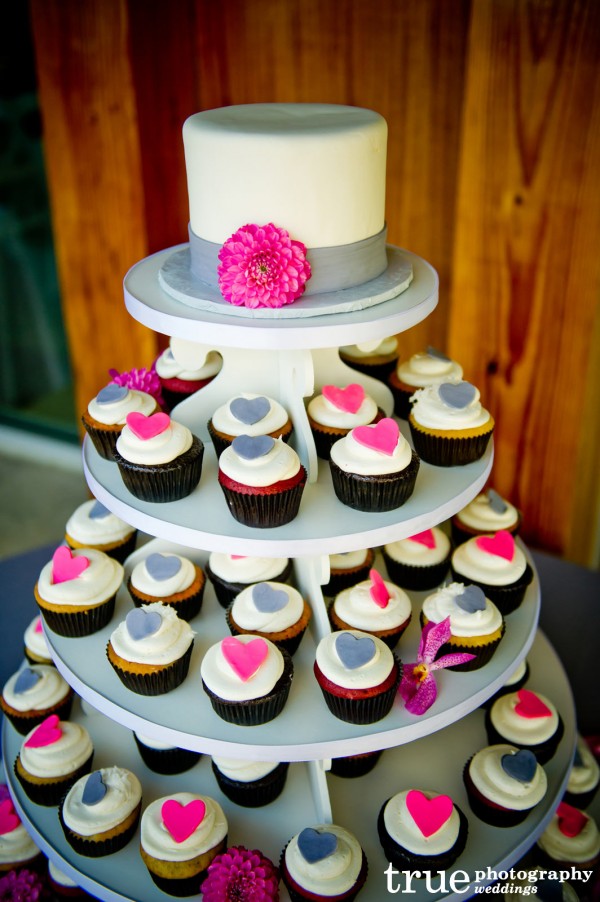 For the cake atop the tower, Briza and David chose The Crimson Cake’s popular Berries and Cream flavor. Each individual cupcake was topped with fuchsia or grey fondant hearts, which also matched the wedding decor! 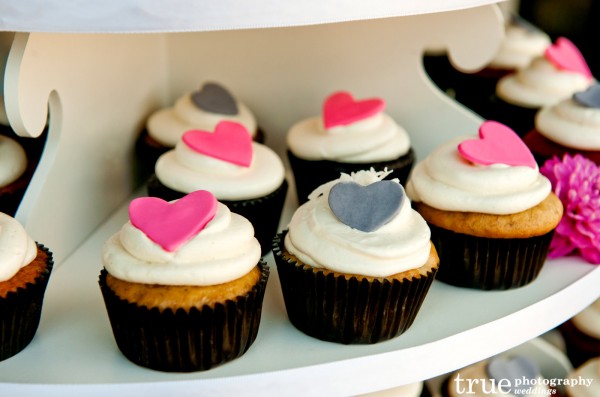 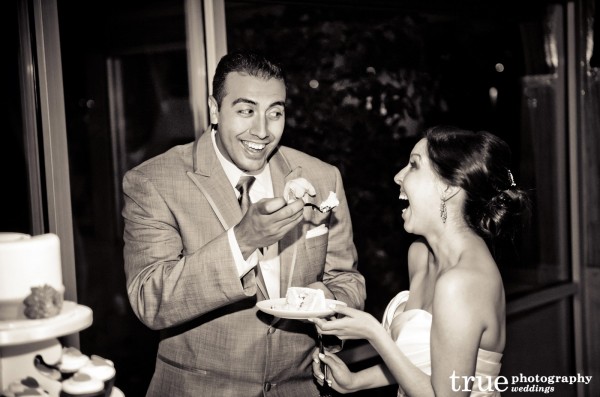 Check out more weddings where we have worked together with The Crimson Cake!