The most Northeastern destination of our True Tour was up to Portland, Maine for the beautiful wedding of Colleen and Russell.  This wonderful couple chose to get married at The Barn at Flanagan Farm after visiting Maine for vacation and falling in love with the area.  The unique venue was just a short drive outside of Portland in the countryside of Buxton, Maine.  The changing of the fall leaves was just starting to make its way to Maine, and we were able to capture hints of the colors out and around the property. The ceremony was tucked away and surrounded by pine trees, creating a very intimate and peaceful location to tie the knot. 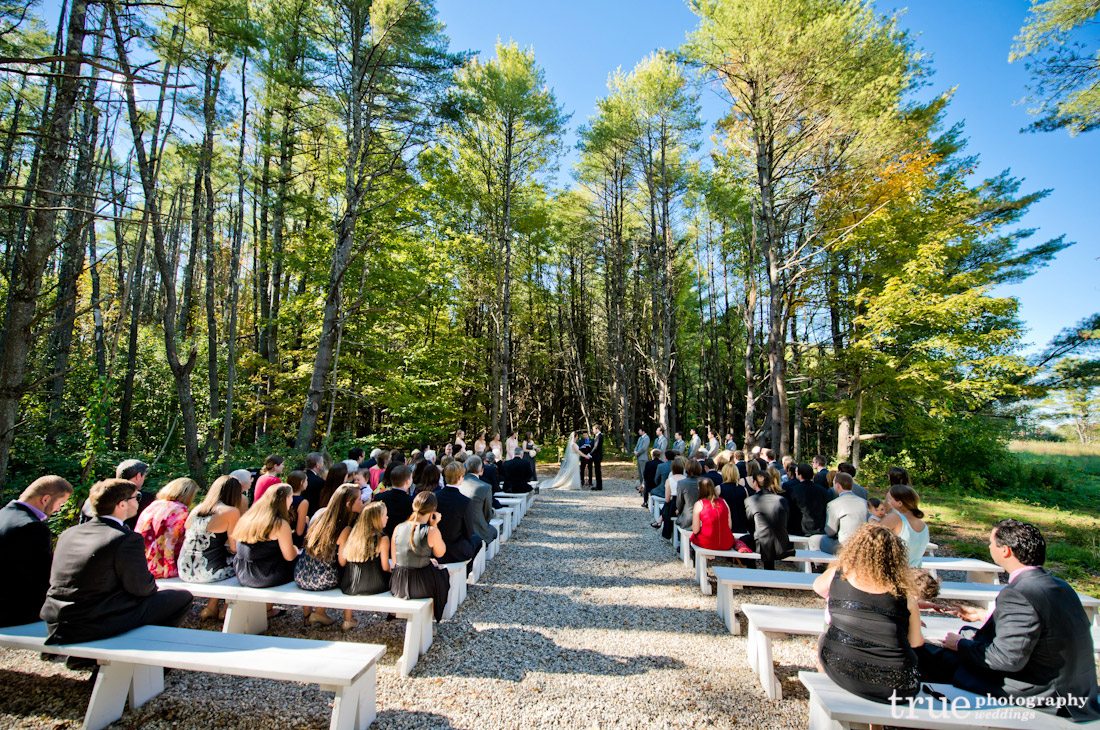 The interior of the farmhouse was light and airy with pops of color, such as the blue wallpaper behind Colleen, above, and the beautiful coral and pinks in the bridal suite, below. 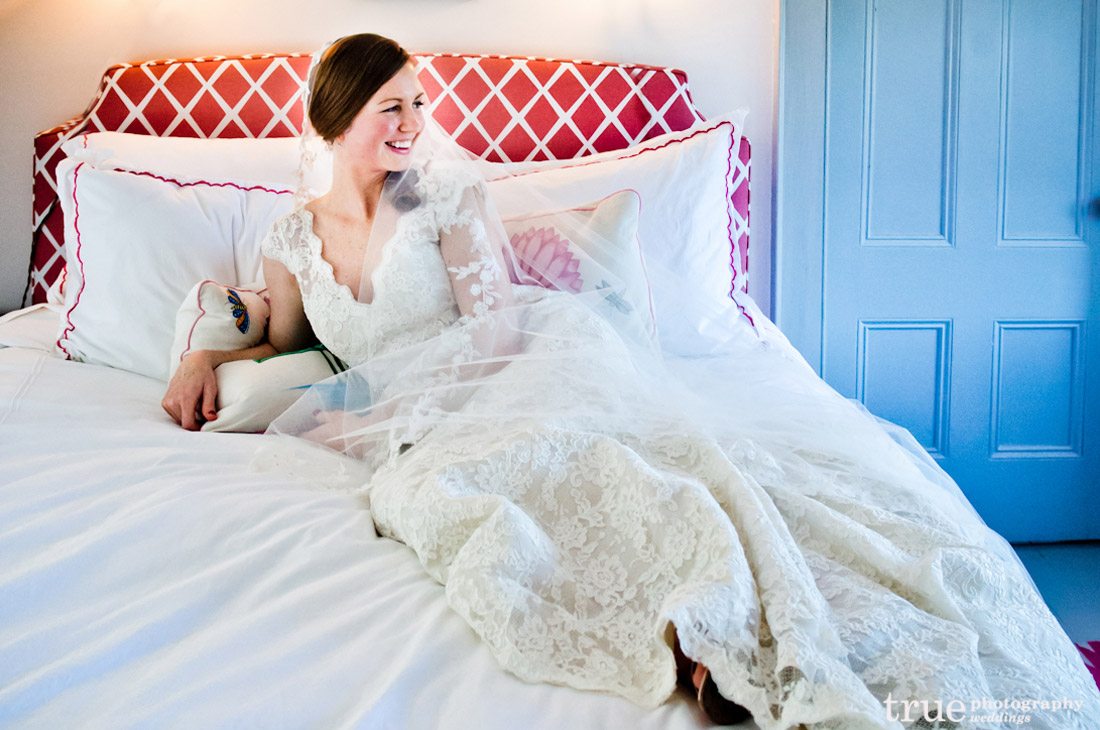 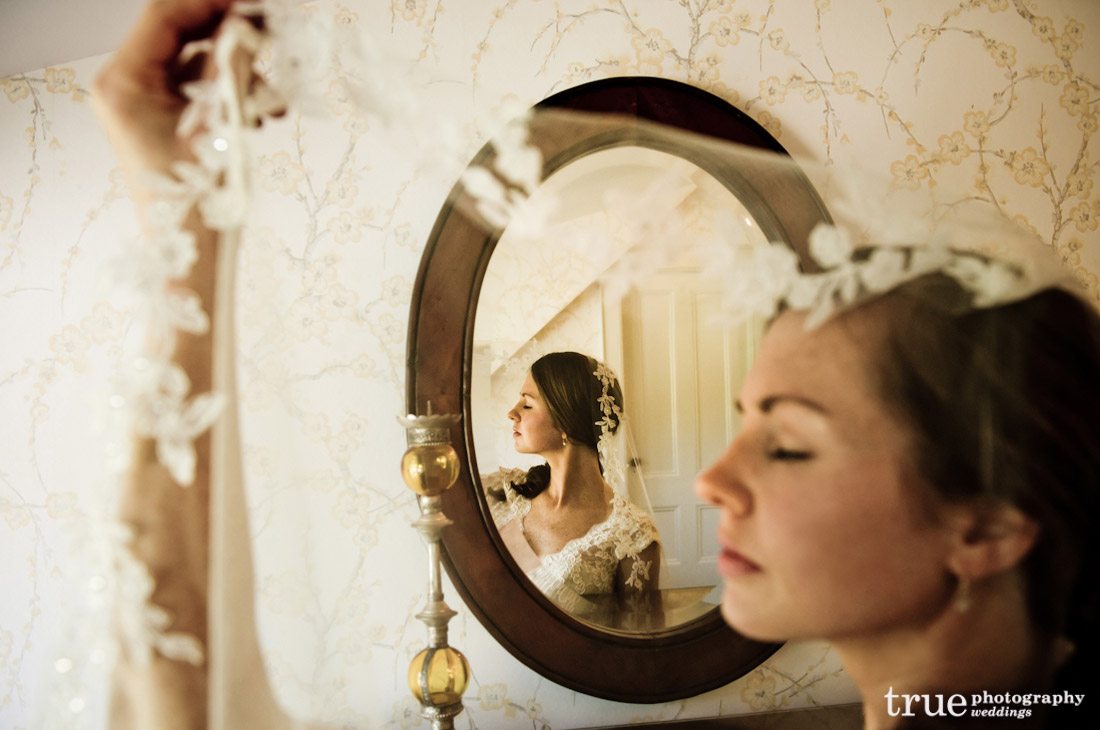 Attached to the farmhouse was the rustic yet refined barn.  Russell and his men looked dignified in the loft, above the event space, which was surrounded by unique decor. 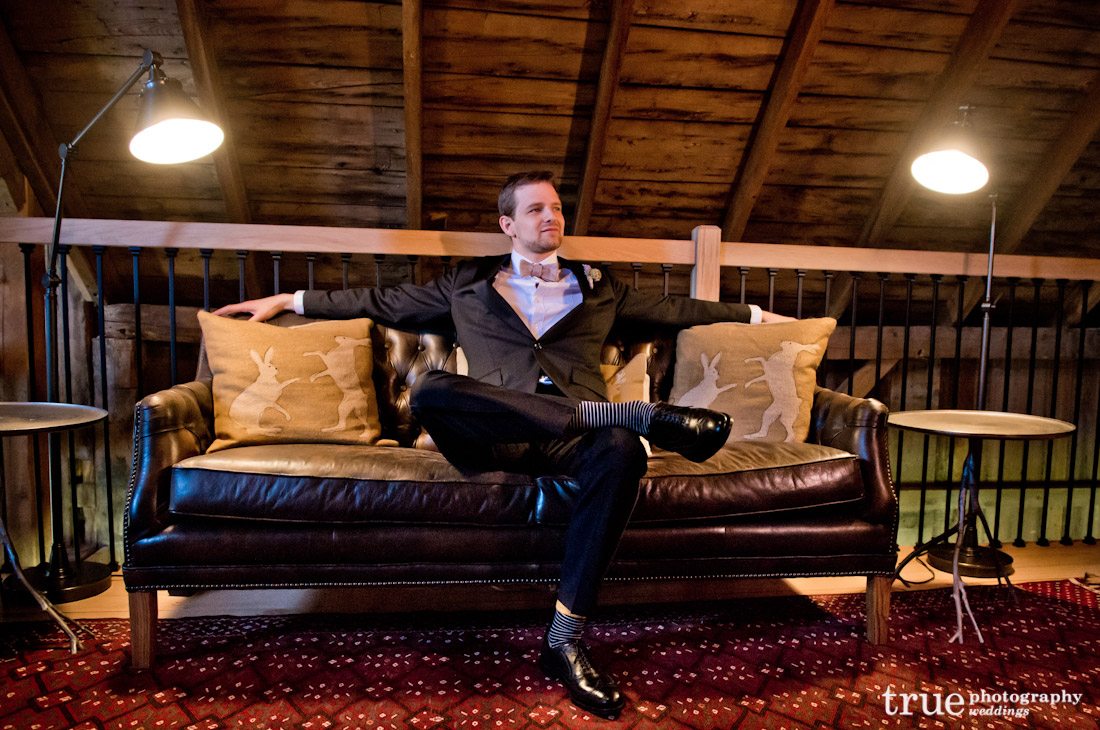 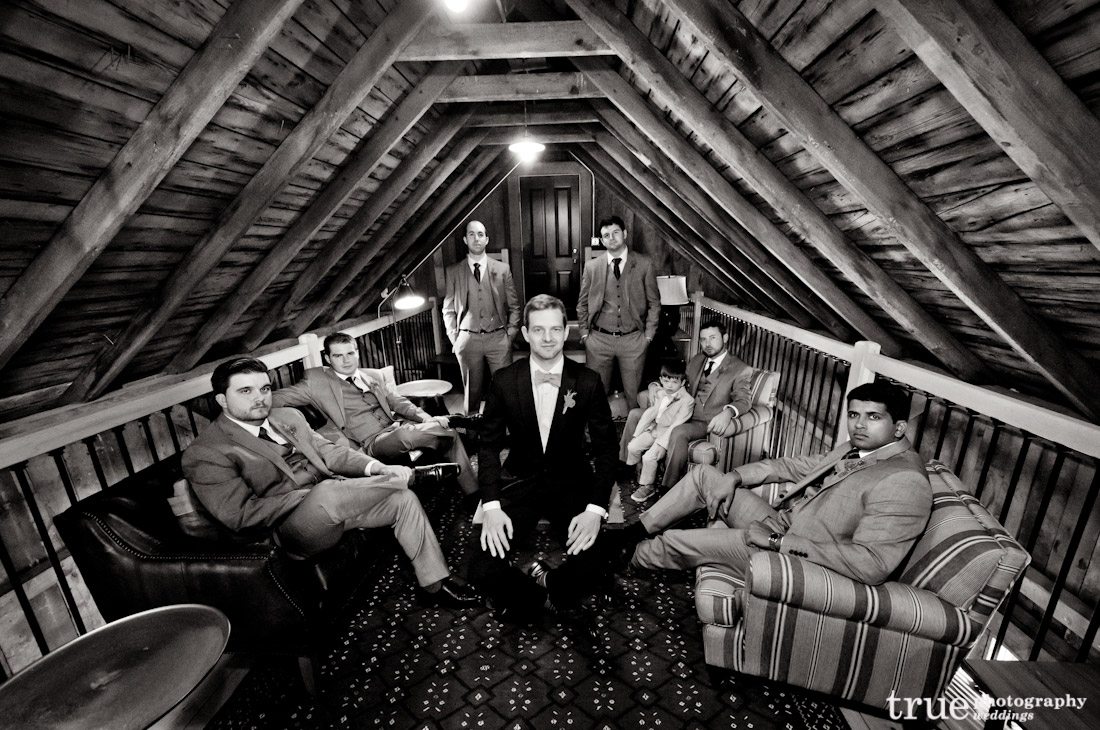 The property around Flanagan Farm lent itself to beautiful and classic photos of the bride and groom, as well as the rest of the bridal party.  Within close vicinity, there was dense forest, lush prairie and a floral garden-scape. 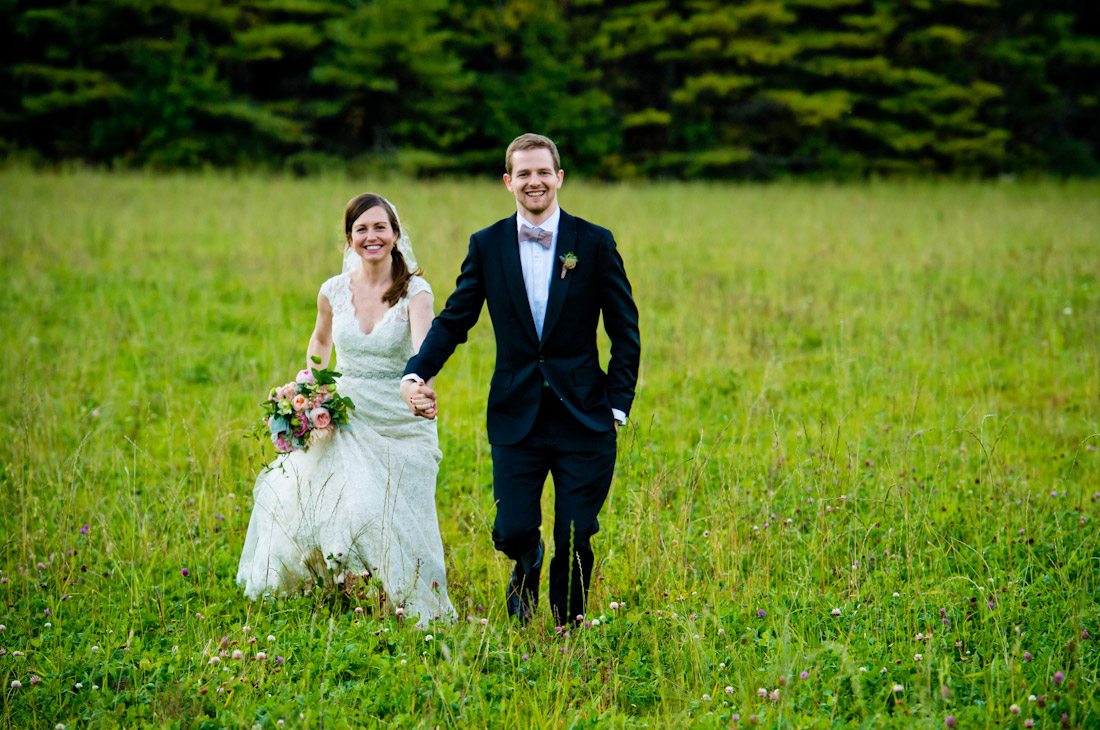 Every farm has to have a barn :)  I would call this one in particular more of a couture barn.  During the dinner reception, sheer white draping and accent lighting provided a very elegant and cozy feeling for guests. 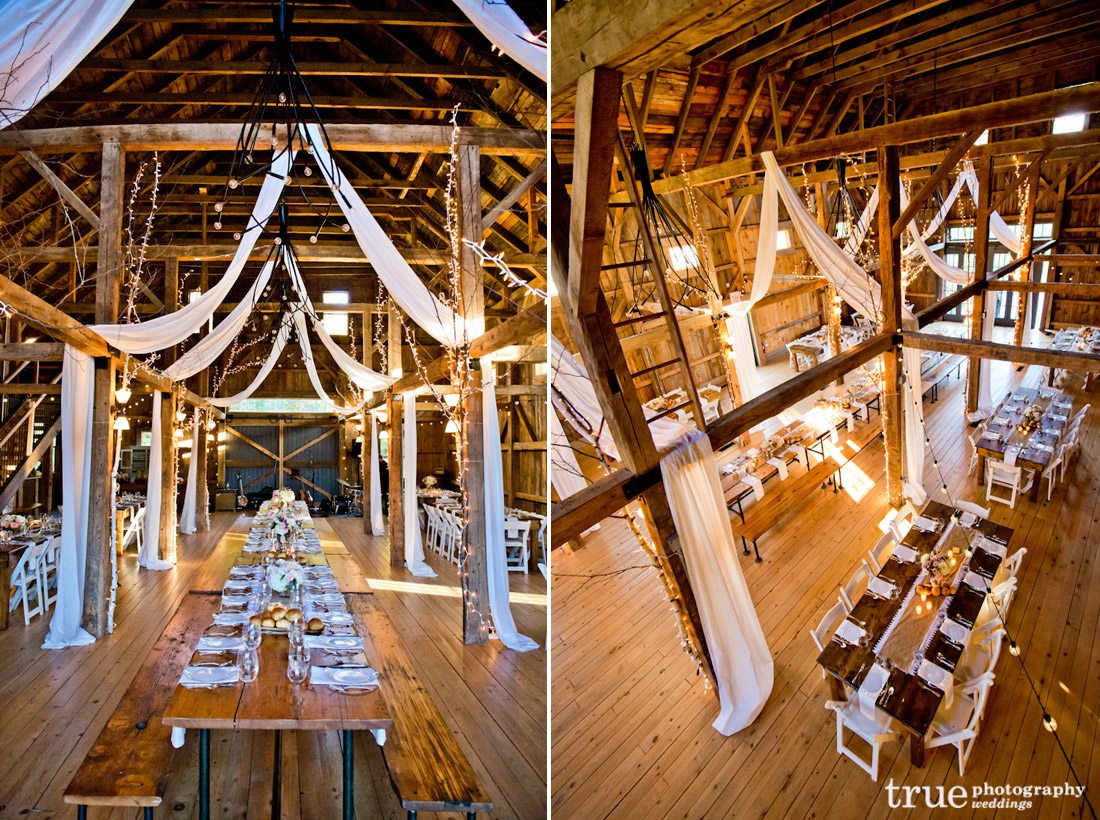 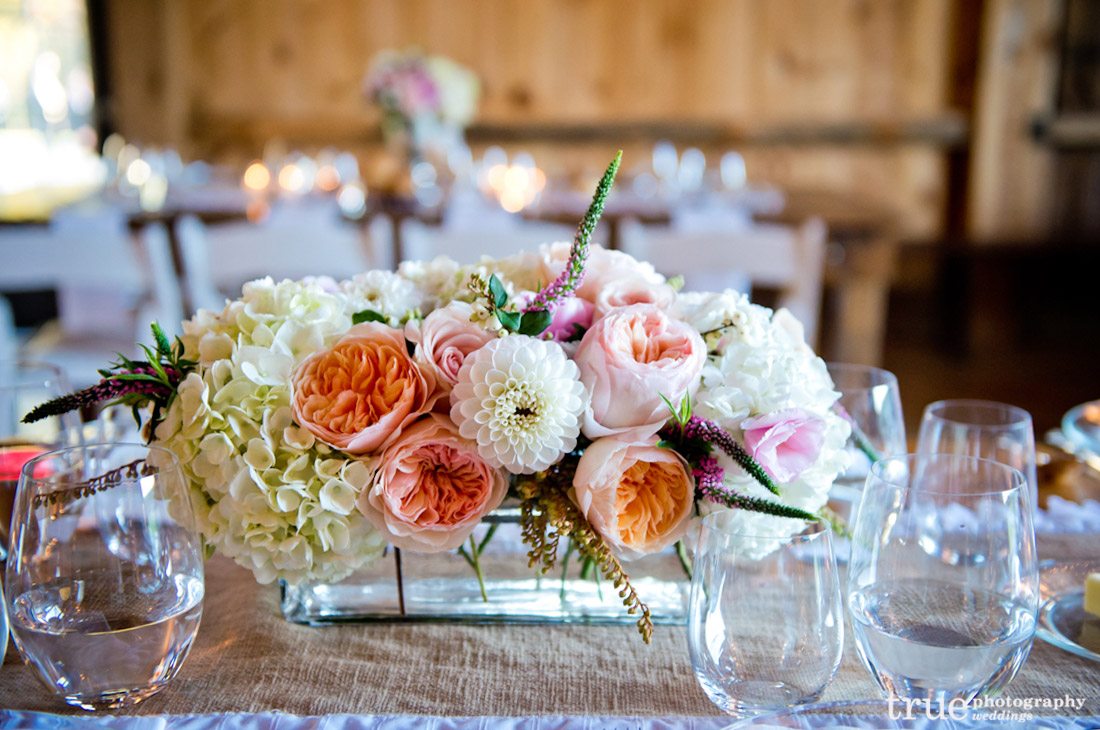 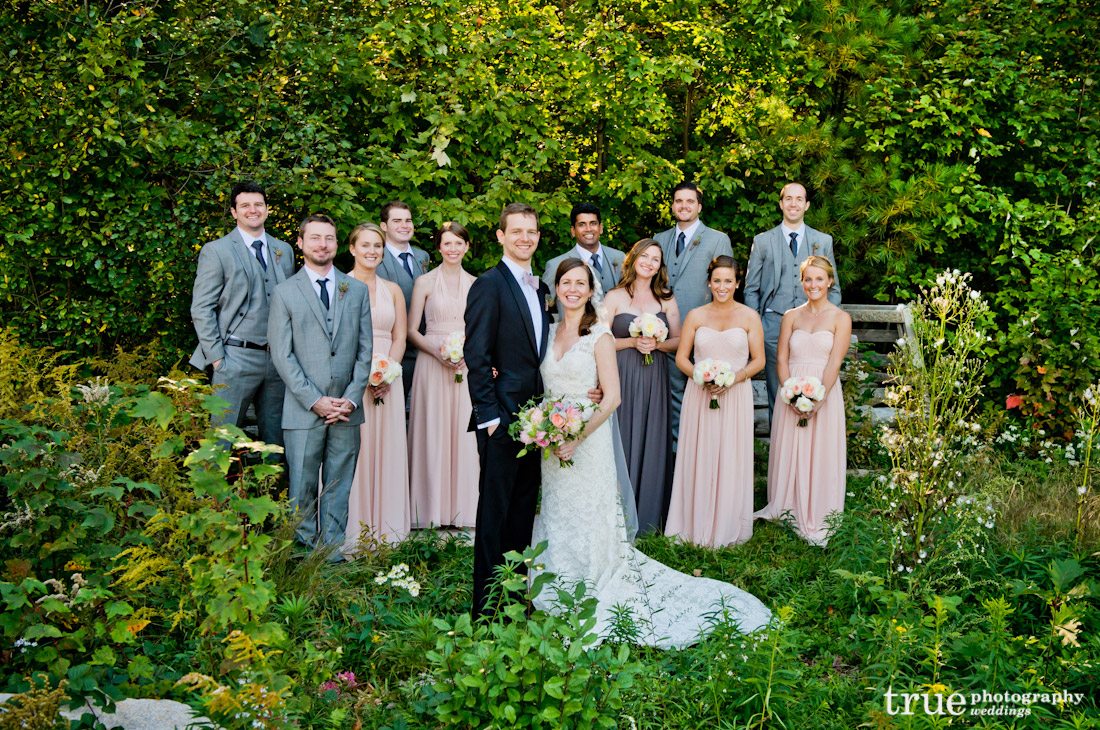 What a good looking group of people!  Collen and Russel, it was our pleasure to photograph your special day!  Cheers to the beginning of a wonderful life together :) 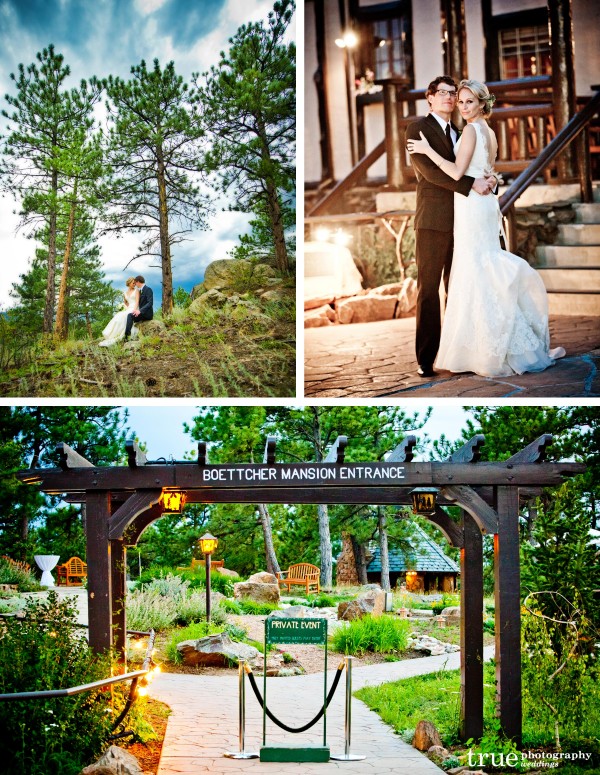 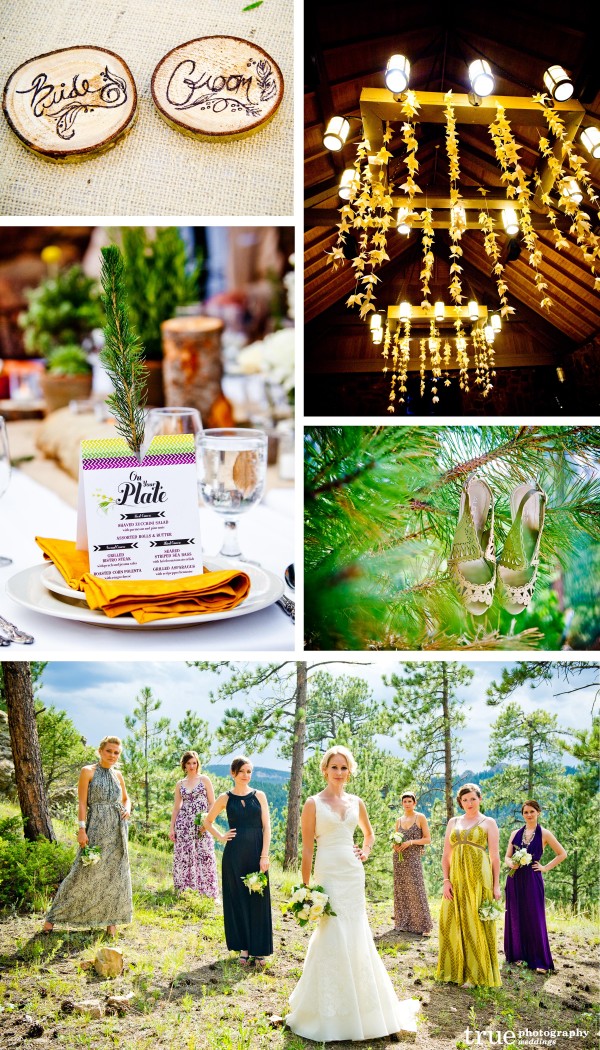 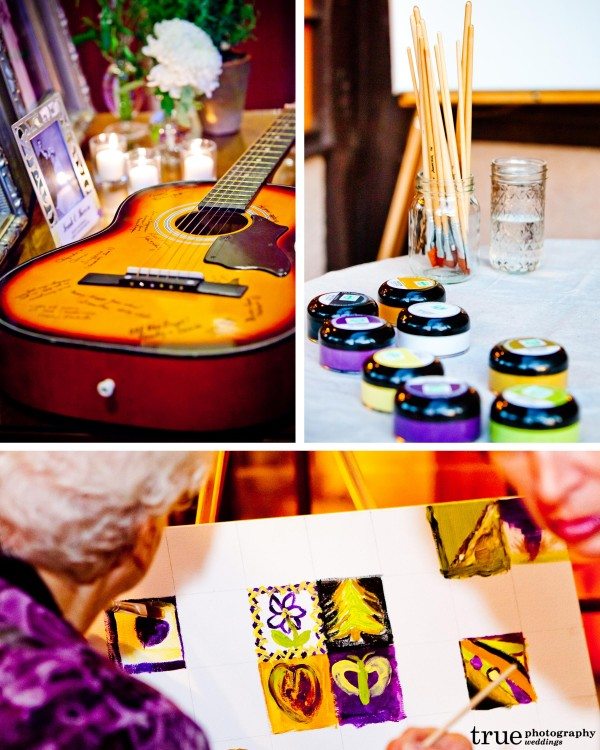