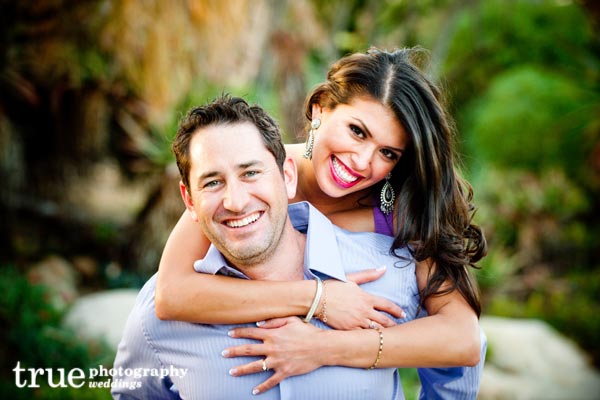 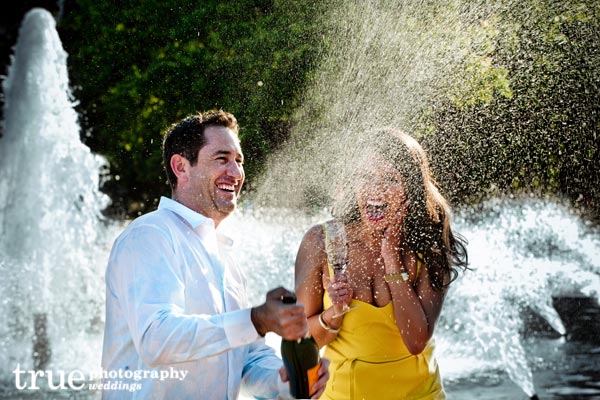 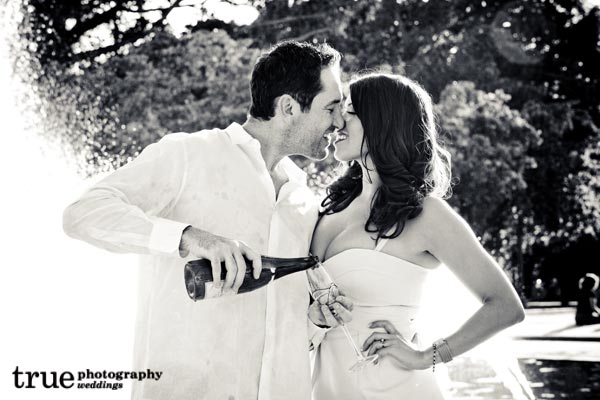 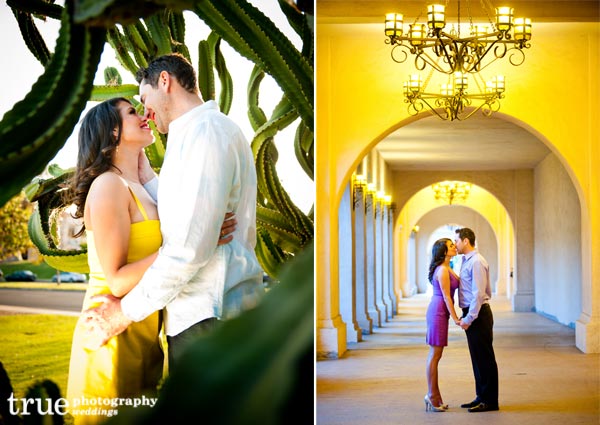 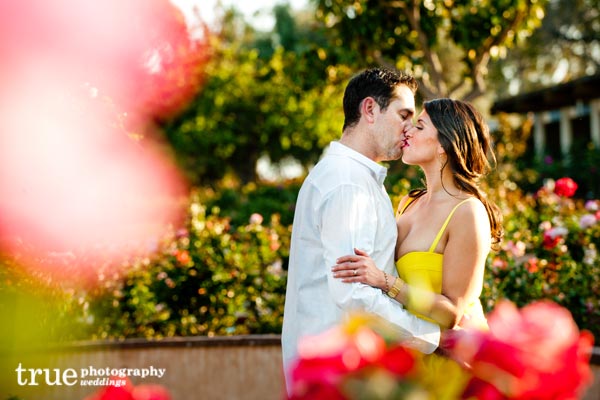 Cullen and I met the good old fashioned way…on the Internet!!! :D After having way too many failed attempts at meeting people out at the bars, juggling extremely demanding work and school schedules, we both decided to take a chance on a lucky star and sign up for Match.com. After a brief phone conversation and an email, Cullen and I had our first date at a restaurant/bar called Brick in San Francisco on November 14th, 2008. We instantly hit it off! We were totally smitten and absolutely inseparable ever since that moment!! The next weekend I had a party and invited Cullen to come. We couldn’t get enough of each other! Two weeks later we were crazy in love, and 6 months later we were engaged!!! You’ve heard what they say, “When you know, you know!!!”

We chose True Photography because Michael and Cullen just hit it off from the very first moment they met!! Michael is extremely laid back and cool, just like we are (California style, baby!). For instance, he brought his then girlfriend and now wife to the photography meeting to lay out at the L’Auberge pool while we chatted. Cullen and I thought that was an awesome idea, and something we would do if the tables were turned! :) Also because Cullen is 6’3” tall and Michael is 6’7”, it meant that Michael would be shooting us from up above for a very flattering angle.

Our shoot at Balboa Park was AMAZING! We were running late due to a slew of late appointments and unforeseen fiascoes that happened that day. Michael, as always, had a great attitude and made us feel right at ease from the start, even though we arrived so flustered. I didn’t know what to expect for the shoot, but the photos are the envy of all our family and friends. Michael is an extremely talented photographer with a warm smile and big heart. We are so happy to have him shoot us on our most special day. Thanks to him and all of the crew at True for making us feel so at home!!! :)