As adventurous wedding photographers, we will travel just about anywhere in the world for you. By having us meet you wherever you are celebrating your big day, the result is amazing pictures for the rest of your life. We are up for any adventure you throw at us, from lush tropical paradises to scenic mountaintops to everything in between. Below are just a few destination locales where we recently photographed.

Check out our expanded collection of recent destination wedding photos 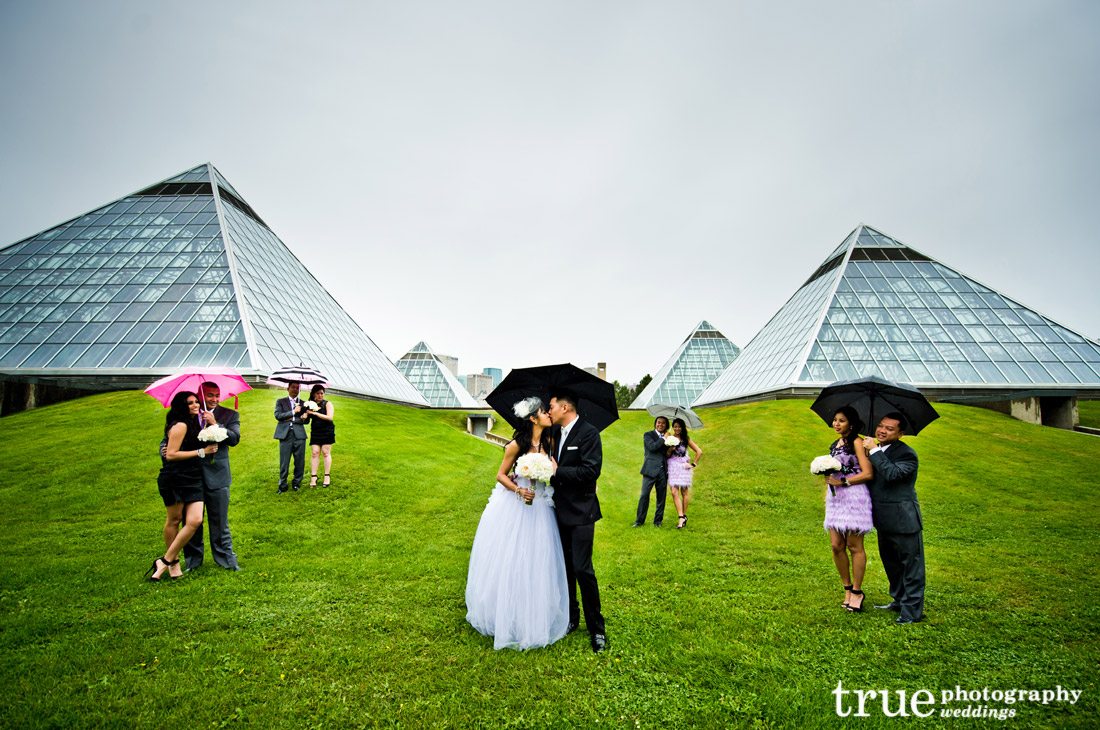 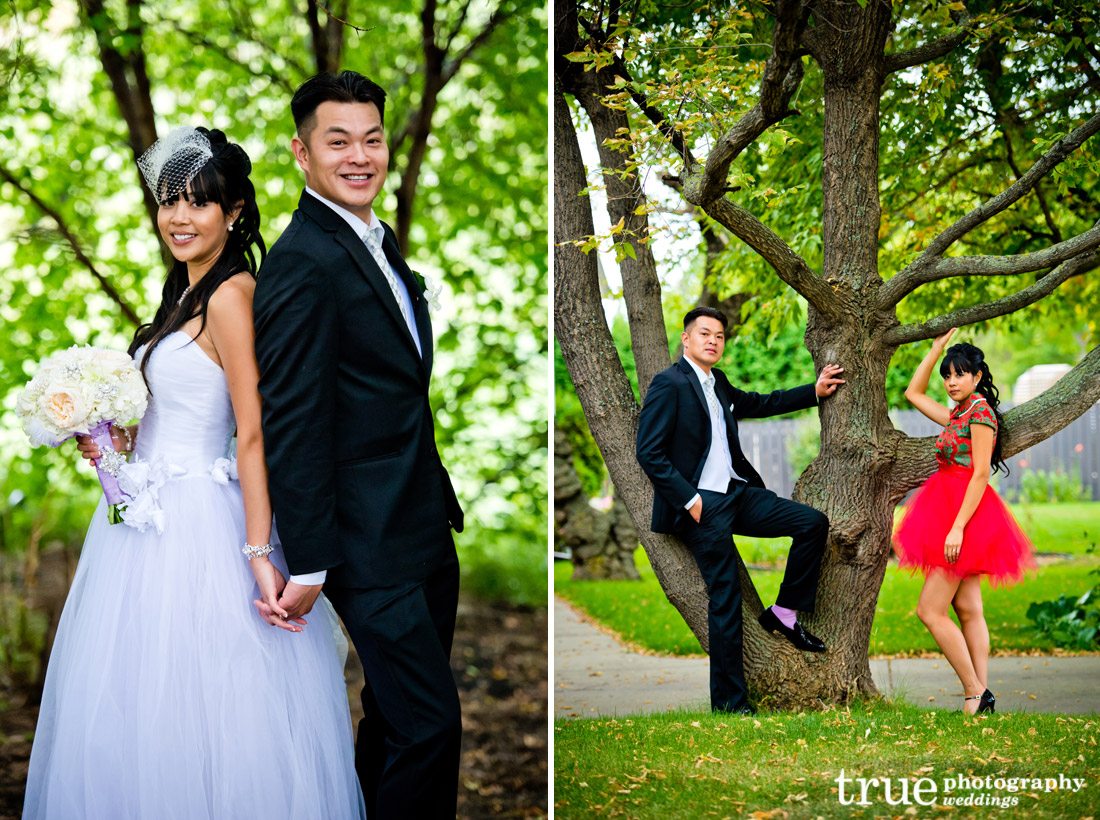 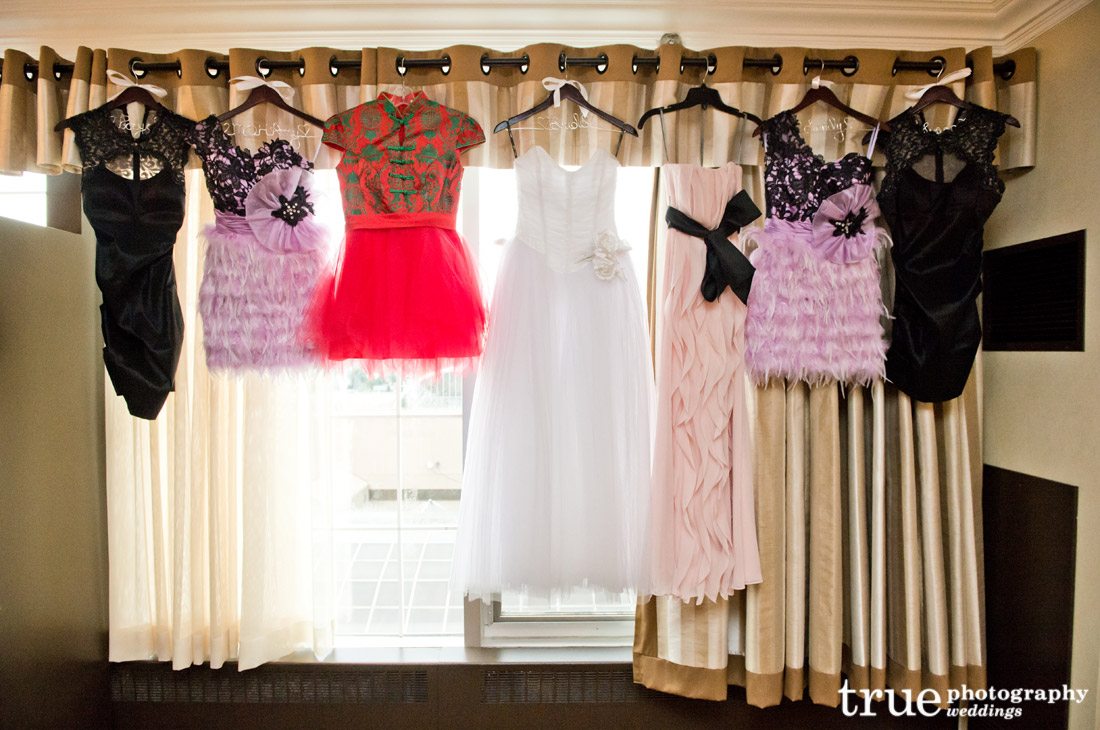 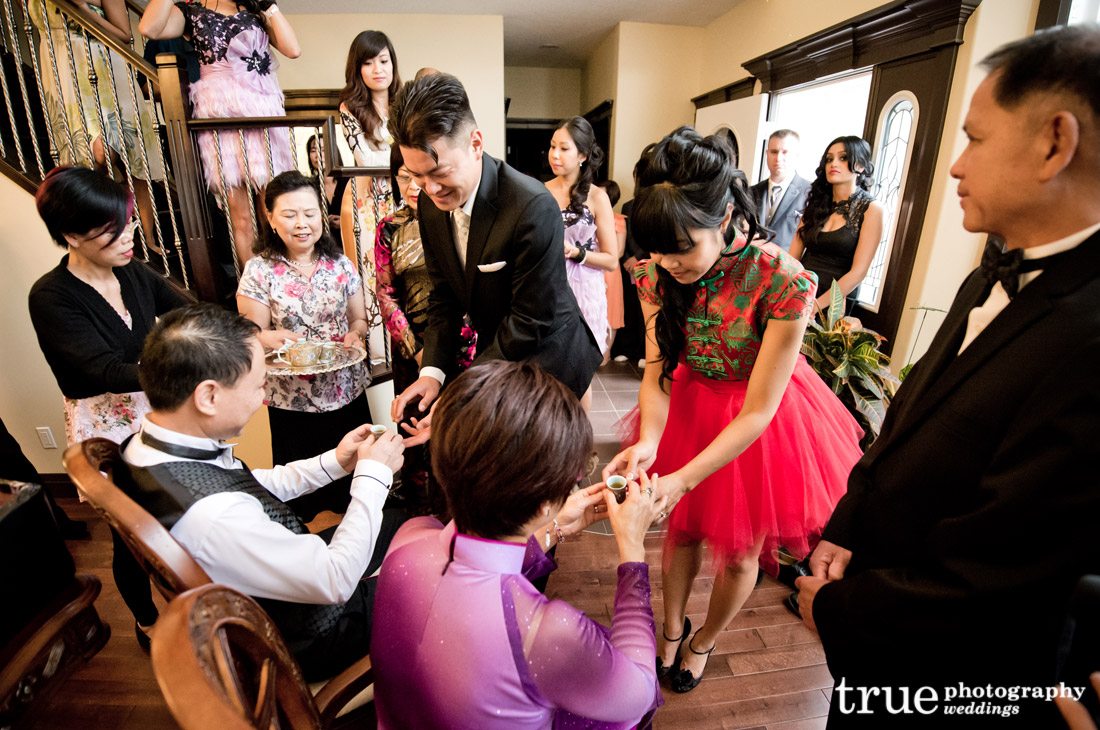 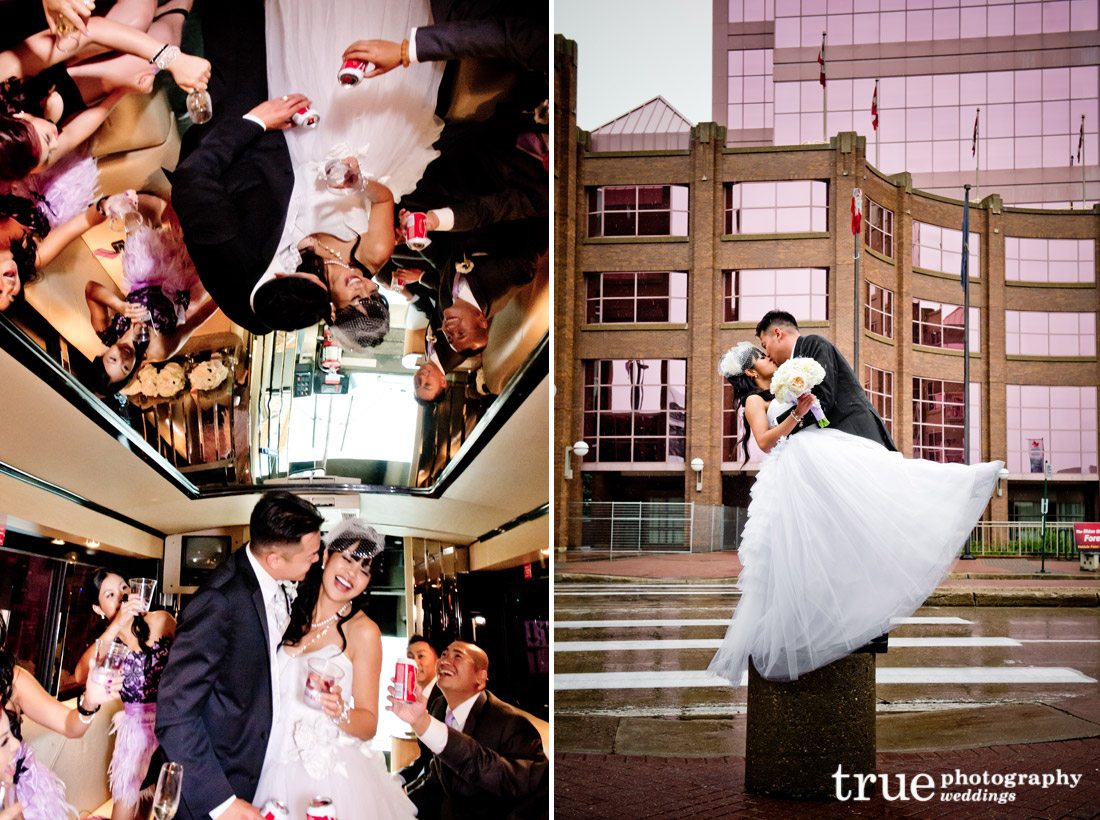 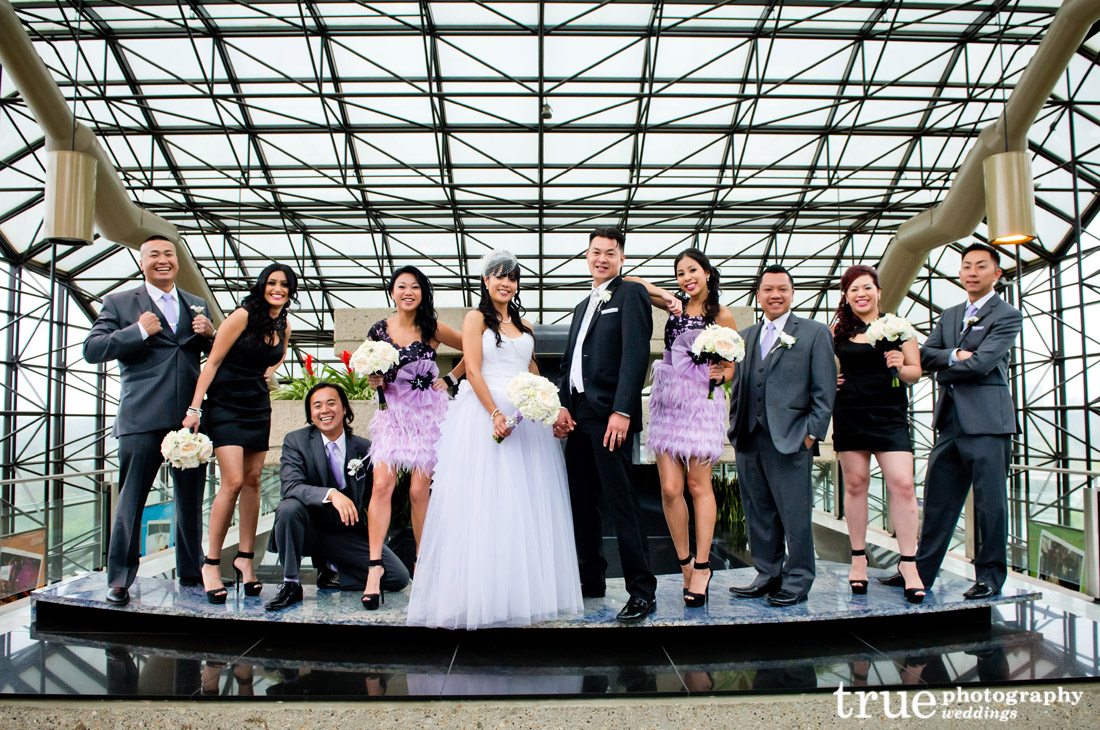 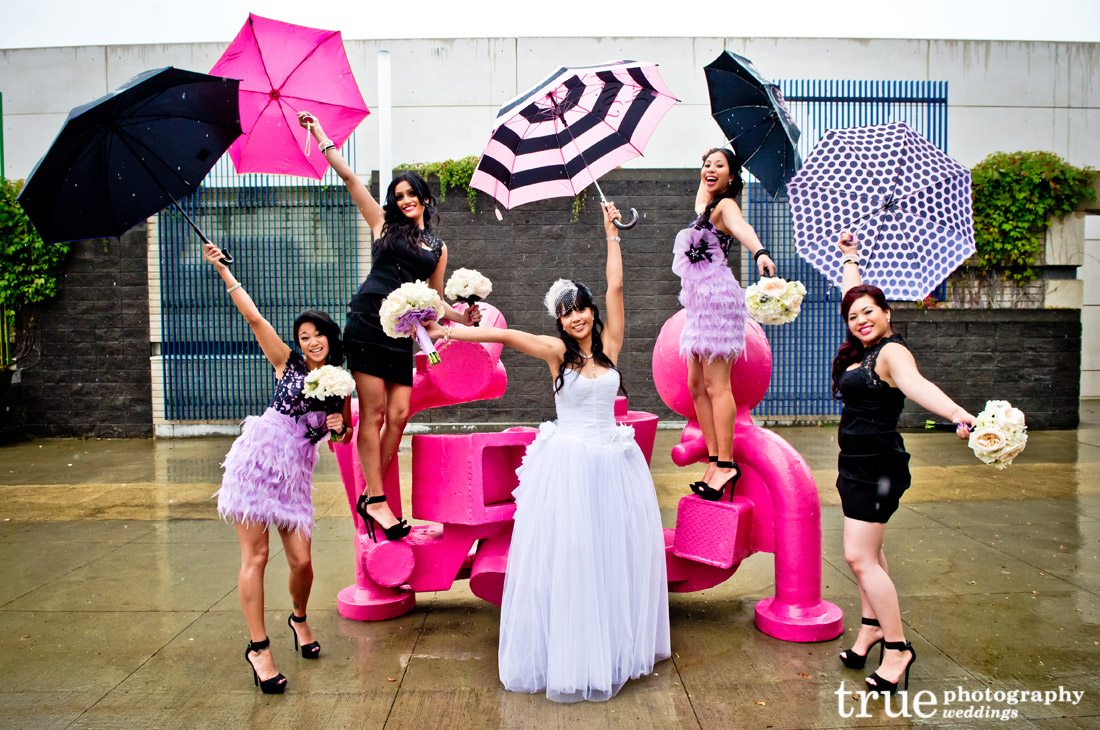 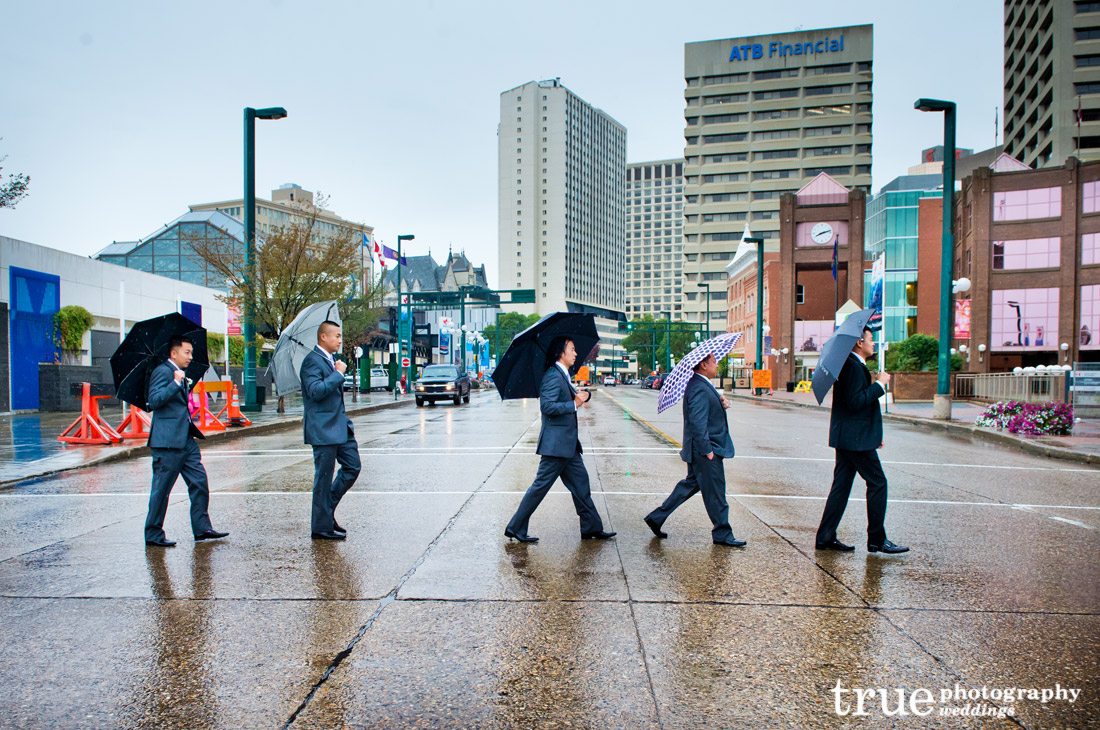 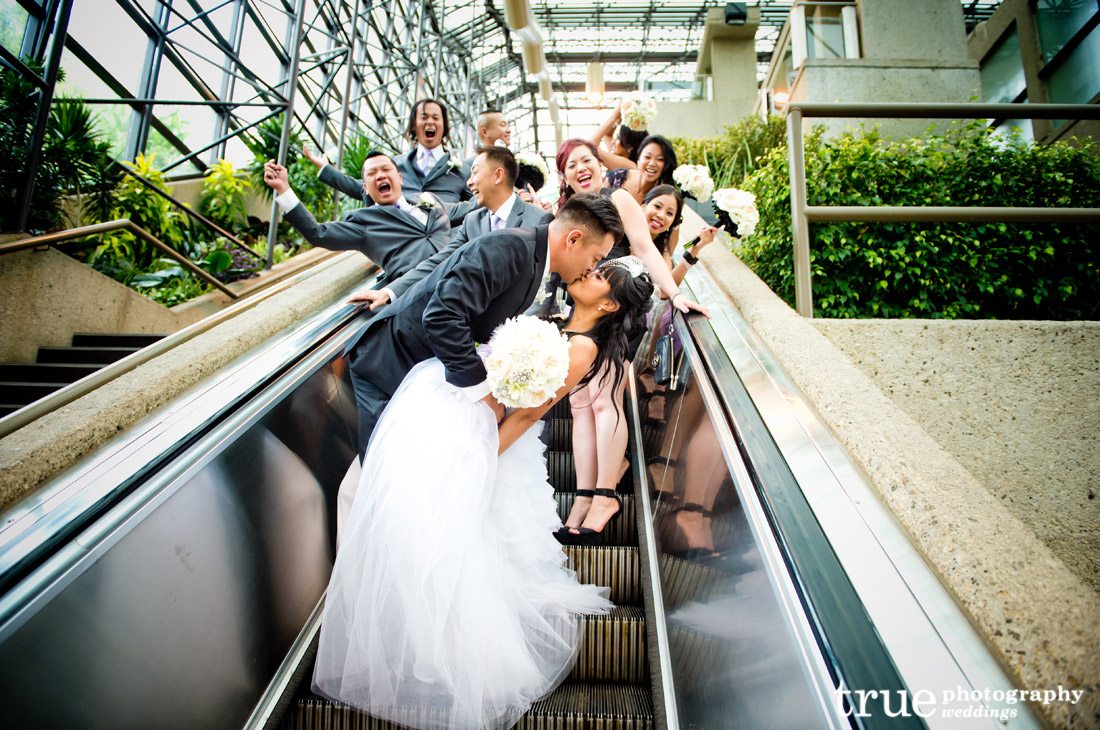 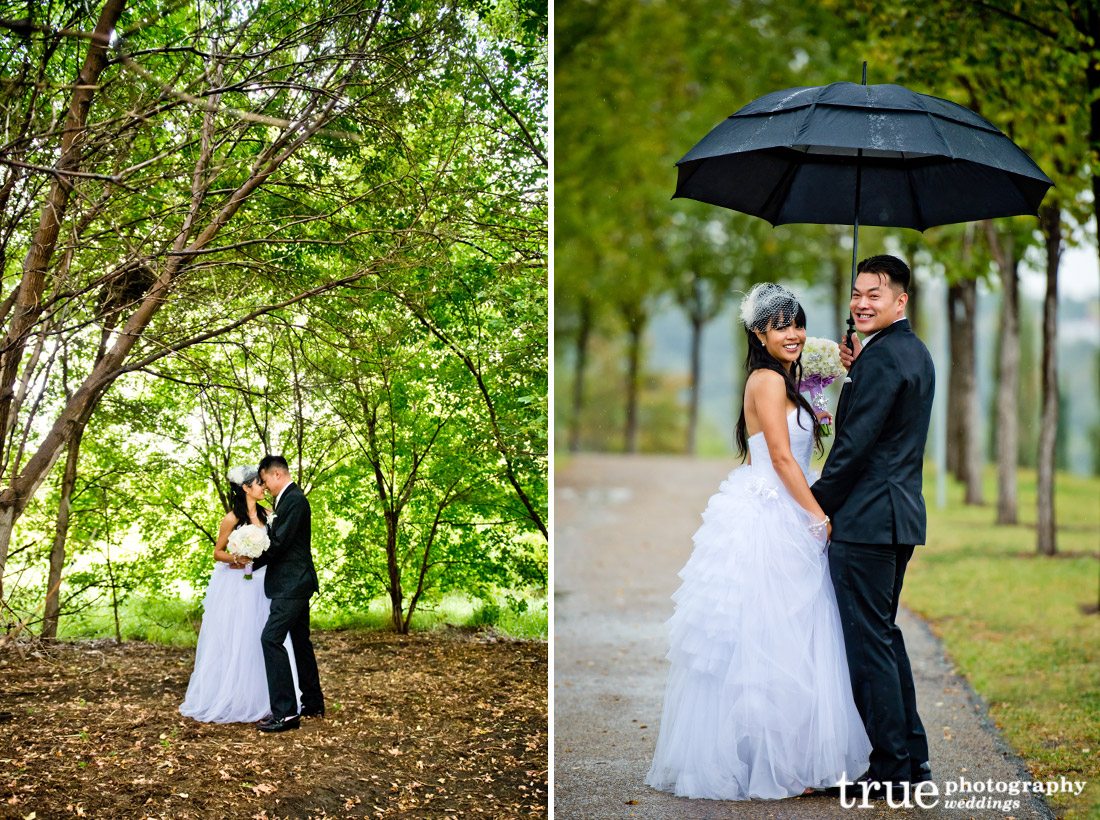 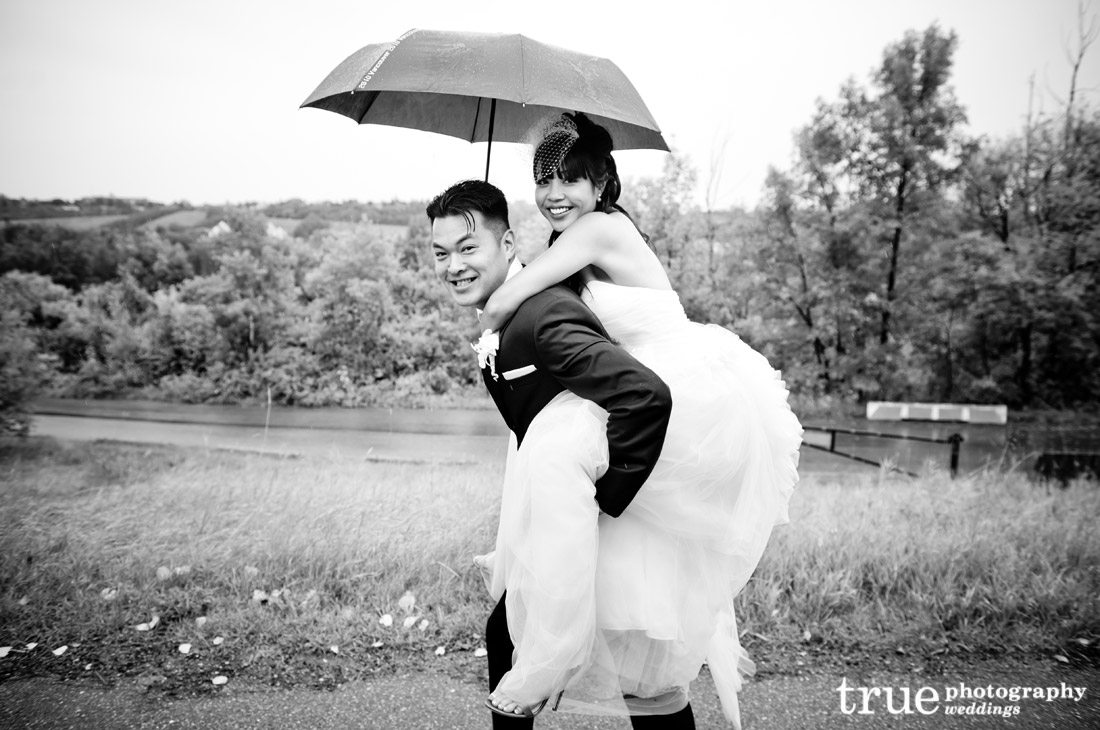 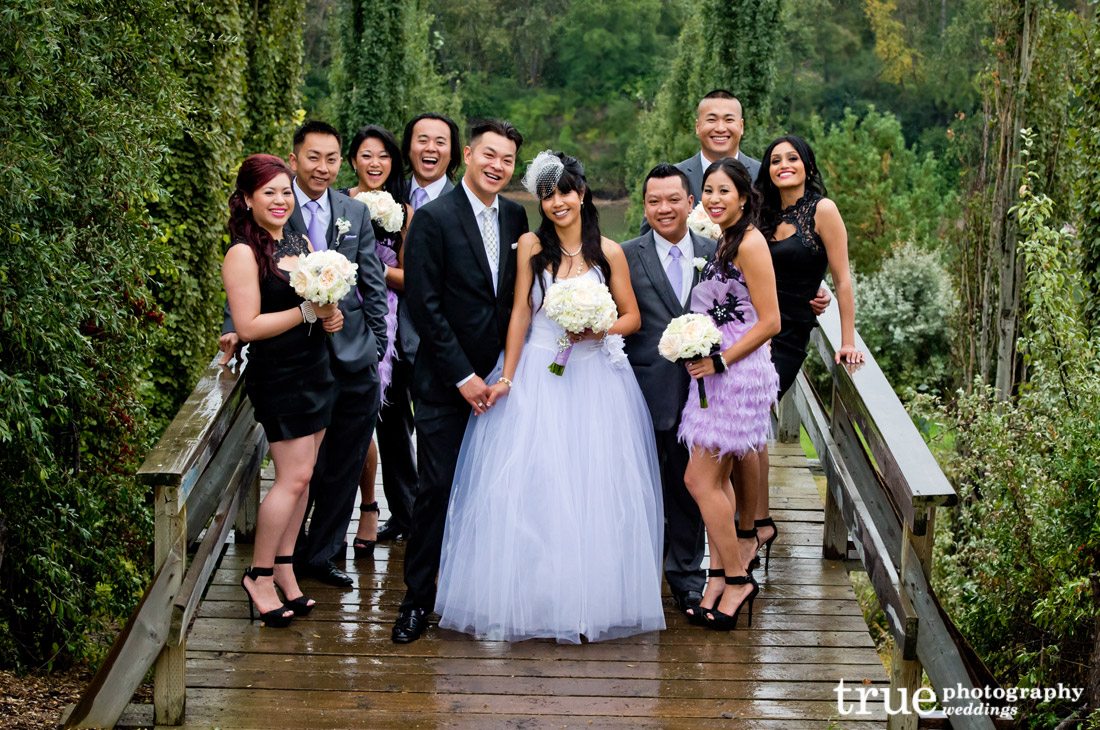 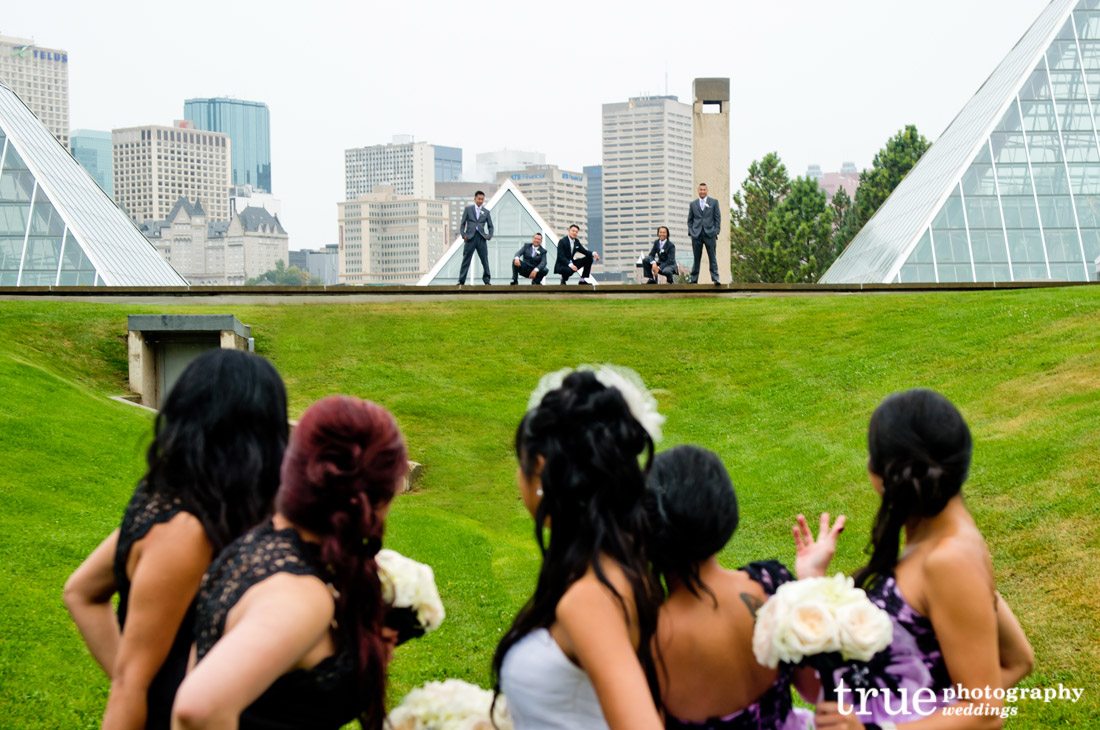 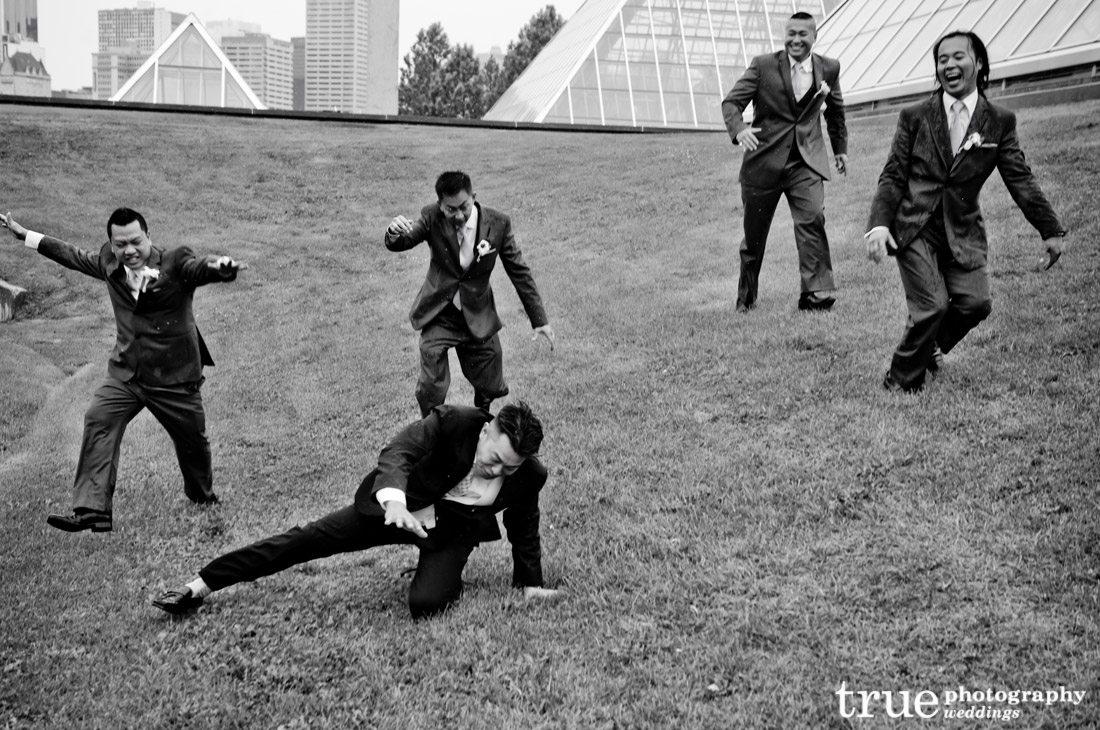 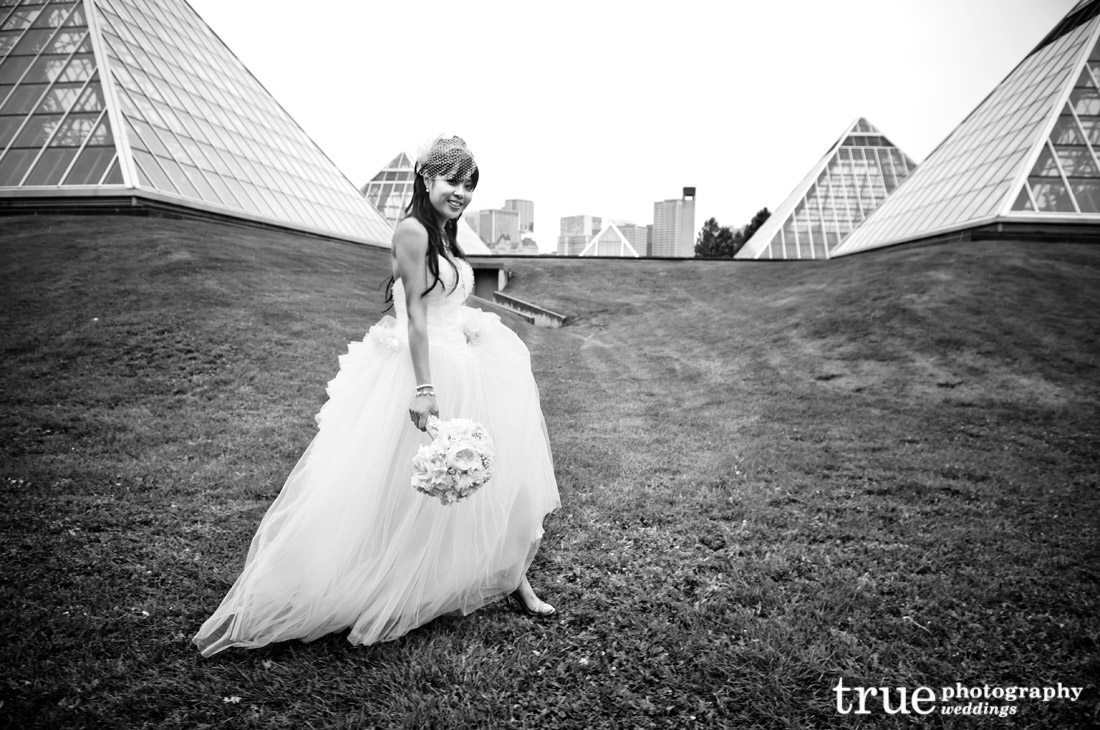