My interest in flamenco began when I was in high school. I had the fortune of taking classes with a guitar teacher who made studying basic music theory palatable to a 15 year old, a true gift for any teacher. As I expanded my listening from rock to jazz, Latin, classical, and flamenco, there was one style that really left me moved: flamenco.

Around 1989 I took some classes with local guitarists Paco Sevilla and Rodrigo Flores, then spent a year in Spain in 1991 – 1992 taking classes with Iñaki Alberro, a student of Andres Batista. Upon returning, I took classes with classical guitarist Robert Wetzel, then with flamenco guitarist John Moore (aka Juan Moro).

Artistically, I have been far more influenced by Vicente Amigo, ,José Jiménez – El Viejín Rafael Riqueni, Ramón Jiménez, Gerardo Núñez, Manolo Sanlúcar, Paco de Lucía, Manolo Franco and Paco Peña than anyone else, and it is much of their music I perform for events.

I graduated from USD in 1995 with a degree in International Relations. 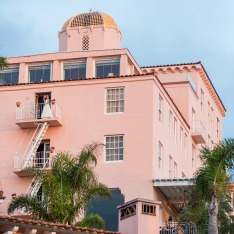 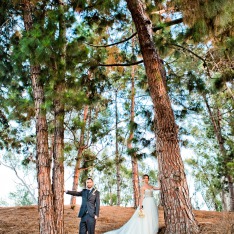 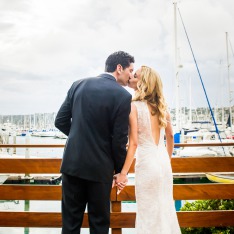 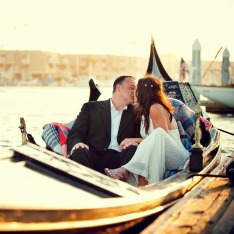