As the last foils were being placed and the color was running out, two friends came together and realized what their true purpose in their profession would be. A dream was created right there in the salon chair that would change their lives in such a dramatic but amazingly fulfilling way….

For as long as they could remember their childhood dream of prince charming, houses with white picket fences, and barefoot babies were not exactly on the immediate horizon. Therefore they realized the direction of their lives was about to transform. With nothing to hold them back, a new dream was built. In their past the two of them had worked hard and accomplished more than they had dreamed of in their profession but soon came to a point where they both wanted to know “What’s next?”

The idea created itself long before the two friends even knew. As little girls, their endearing fathers’ raised them to know what it truly meant to be beautiful from the inside out. Words of wisdom poured from their father’s hearts to hopefully have their daughter’s blossom into beautiful young ladies. As children, they were taught that the most beautiful women in the World were not only beautiful from the outside but more importantly from within their mind and heart. The way they were taught to treat people and conduct themselves in a caring, kind, and honest way is what truly makes someone stand apart.

True beauty lies within the essence of your mind, heart, and body; thus beginning the genuine meaning of Three Ways Beautiful. From this childhood concept a company was born. Taking this idea and transforming into something they could do for others was the foundation of a world of possibilities. Their goal was to use their passion and talent to create a meaningful experience in the special and important events in other people’s lives. They committed themselves to a passion that will carry them through a lifetime of limitless possibilities and new horizons. 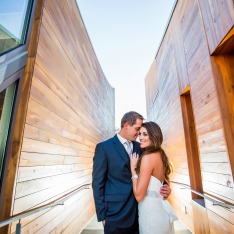 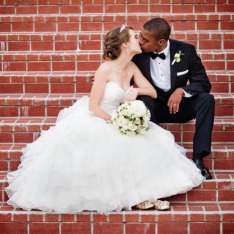 The Inn at Rancho Santa Fe 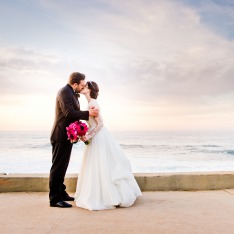 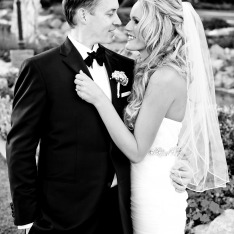 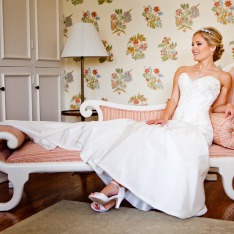 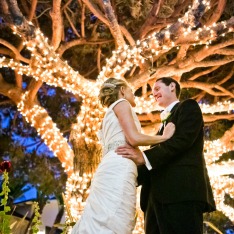