You have contacted William Wilson Classical and Spanish Guitar!

Guitarist William Wilson’s professional career includes performing, composing, and recording in a variety of settings. As a soloist he brings Latin and world music influence to classical guitar, capturing an alive, passionate and refined sound for a diverse audience. William has been a member of the Peter Pupping Quartet for the past fifteen years and performs on their four albums Cafe Pacifico, Sea Journey, Samba Nights and Embarcadero. Media appearances include KPBS radio as well as CBS, FOX, NBC, and KUSI television stations in San Diego. His compositions range among works for symphony, opera, voice, piano, and guitar. At Guitar Sounds Studios in Encinitas, California, he teaches private guitar lessons.

William released his first solo CD, La Catedral, on the Guitar Sounds label. Seeking to capture the passion and peace of the Latin soul, La Catedral contains classical guitar works by Spanish and Latin American composers, including Joaquin Rodrigo and Augustin Barrios. Other releases include Tango for One, exploring the music of Piazolla and Ginastera, two of Argentina’s greatest composers, and Sketches and Impressions, a collection of William’s original works. 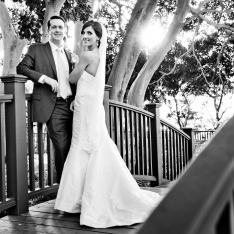 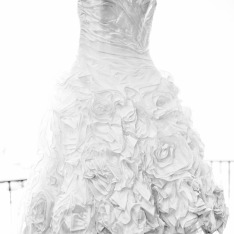