Since joining our Temple Emanu-El family in July, 2013, Rabbi Devorah Marcus has led our congregation with enthusiasm, joy, humor, and song. She brings an emphasis on building our community, deepening the ties between congregants, and encouraging everyone to be life-long learners and pursuers of peace and justice in the world.

Growing up in Orange County, CA, Rabbi Devorah attended Camp Swig (now Camp Newman) from an early age and was raised in a Reform Jewish household. She received her Bachelor of Arts from Bradley University in Peoria, Illinois in 1998 with a degree in Speech Communications and two minors in Music and Religious Studies. Following college she served as a youth coordinator at a congregation in northern California for two years before pursuing an opportunity that allowed her to move to Milan, Italy to serve as a music teacher. After returning from Milan, she began pursuing her dream of becoming a rabbi and started her rabbinical studies in the summer of 2003 at Hebrew Union College. Rabbi Devorah received Smichah (Rabbinic Ordination) on May 18, 2008 in Los Angeles the morning after she and her husband, Sebastian Eickholt, were married in Newport Beach. It was a fabulous weekend!

Following her ordination, Rabbi Devorah and Sebastian moved to Long Island, New York where she served as an assistant and then associate rabbi at Temple Beth El of Great Neck. While there, she worked to rebuild the synagogue’s youth community and to reverse the trend of students ending their Jewish education after their B’nai Mitzvah.

Here at Temple Emanu-El, Rabbi Devorah has continued her work of building community and creating life-long learners. Through classes such as “Pirkei Avot” and “Torah for the Table,” she works to help congregants of all ages feel a sense of belonging to their Judaism and to each other. In her own words, “As your rabbi, my role is to create bridges to connection, relationship and community. In this way, we all become God’s partners in living deeper lives and making sure no one is ever alone. By finding ways to bring Judaism’s relevancy and meaning into every moment of our lives, we partner with God to make the classroom our world, and to make the world our classroom.” 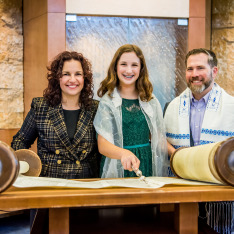 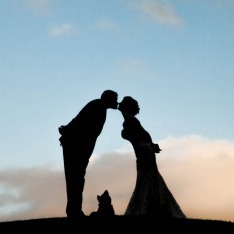 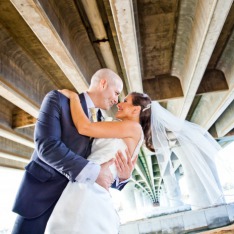 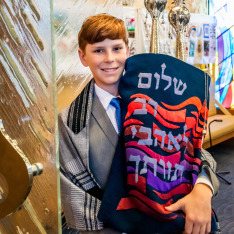 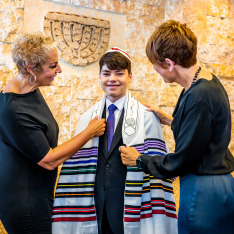 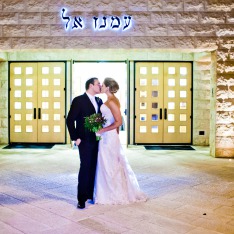 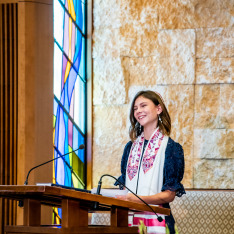 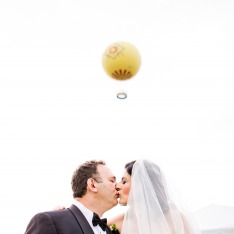